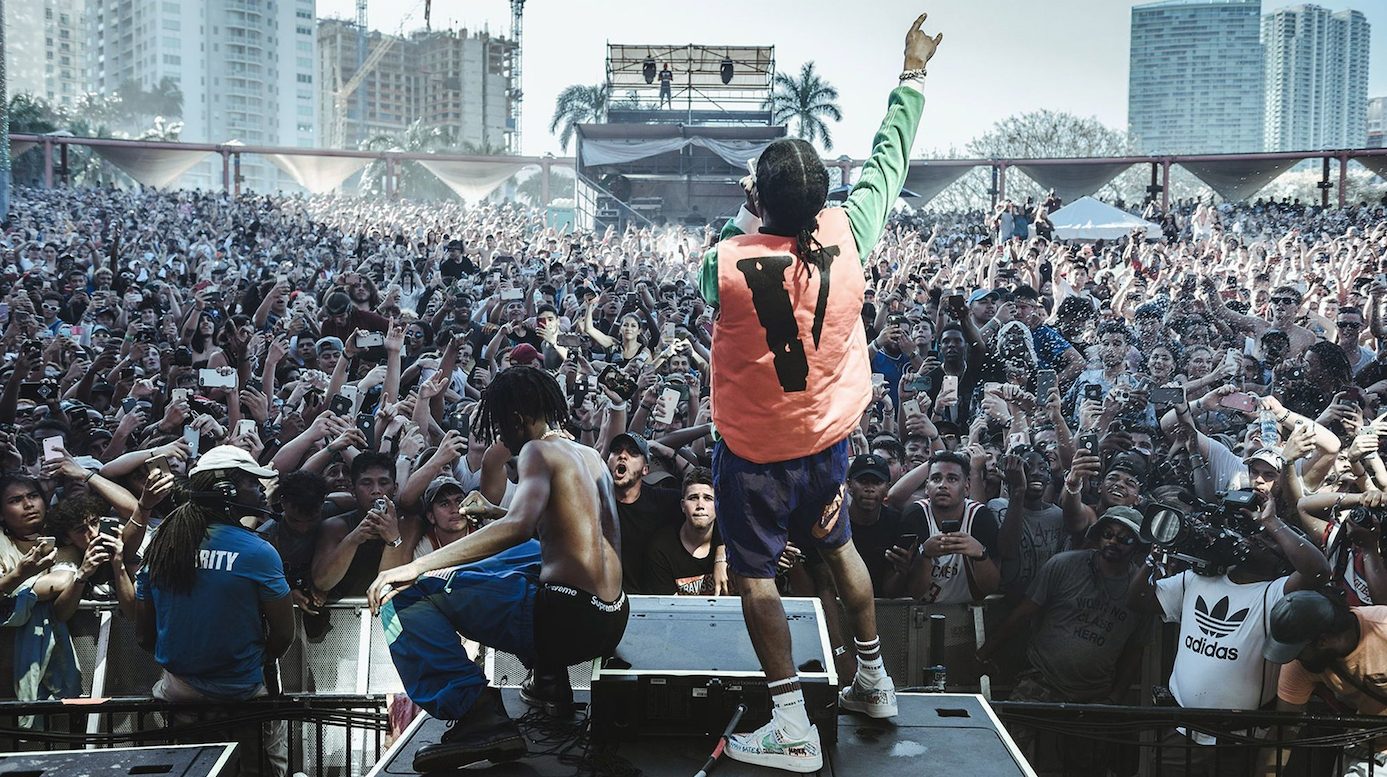 "Hip Hop Untold," a six-part docuseries about the dying breed of power brokers who operate from the shadows of hip hop, is currently in production at FX. It's a deep dive into the paradox of America’s criminalization of the genre and fascination with the street culture that exists within it. Instead of telling the story of hip hop from the top down, "Untold" will tell the story from the streets up.