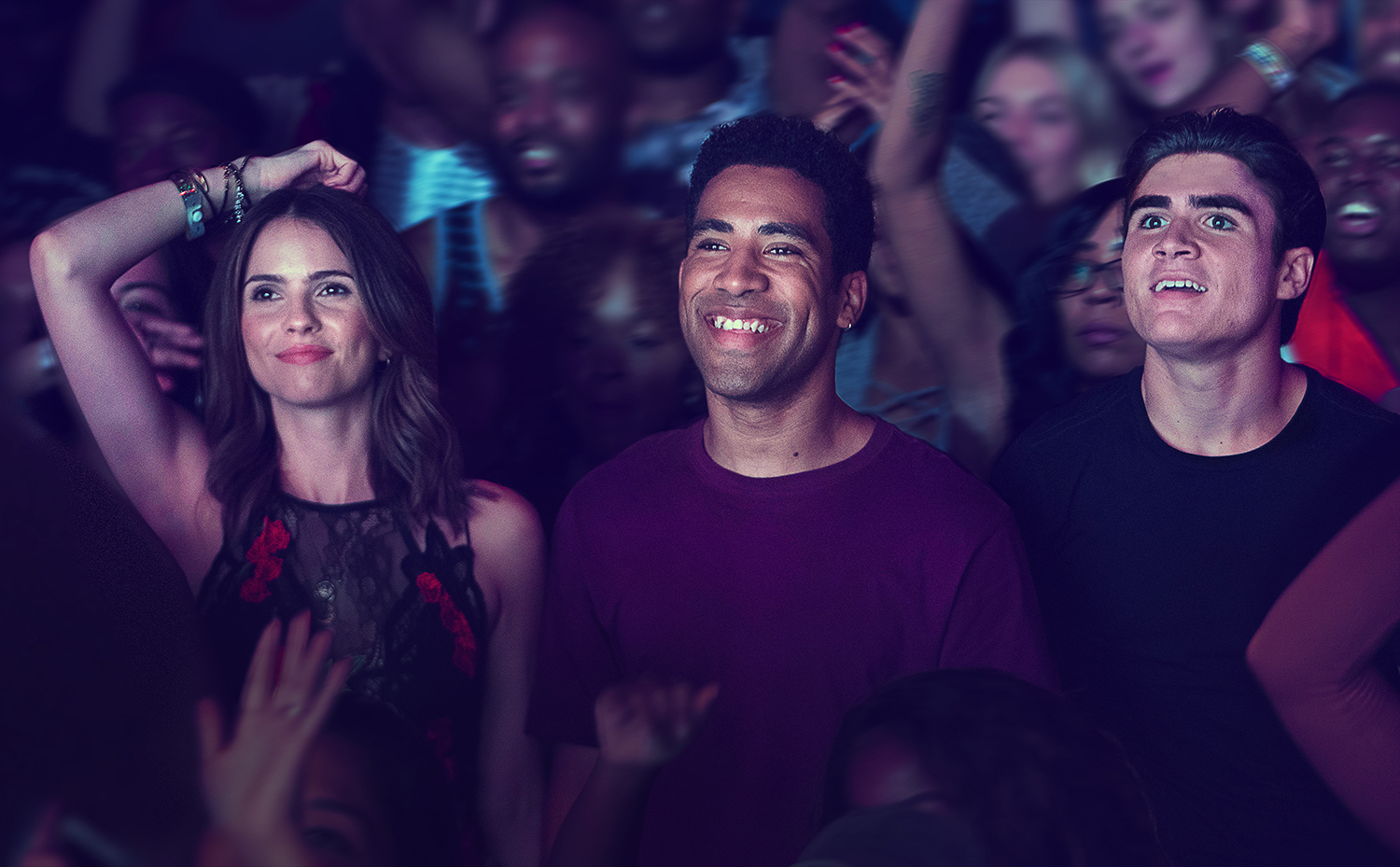 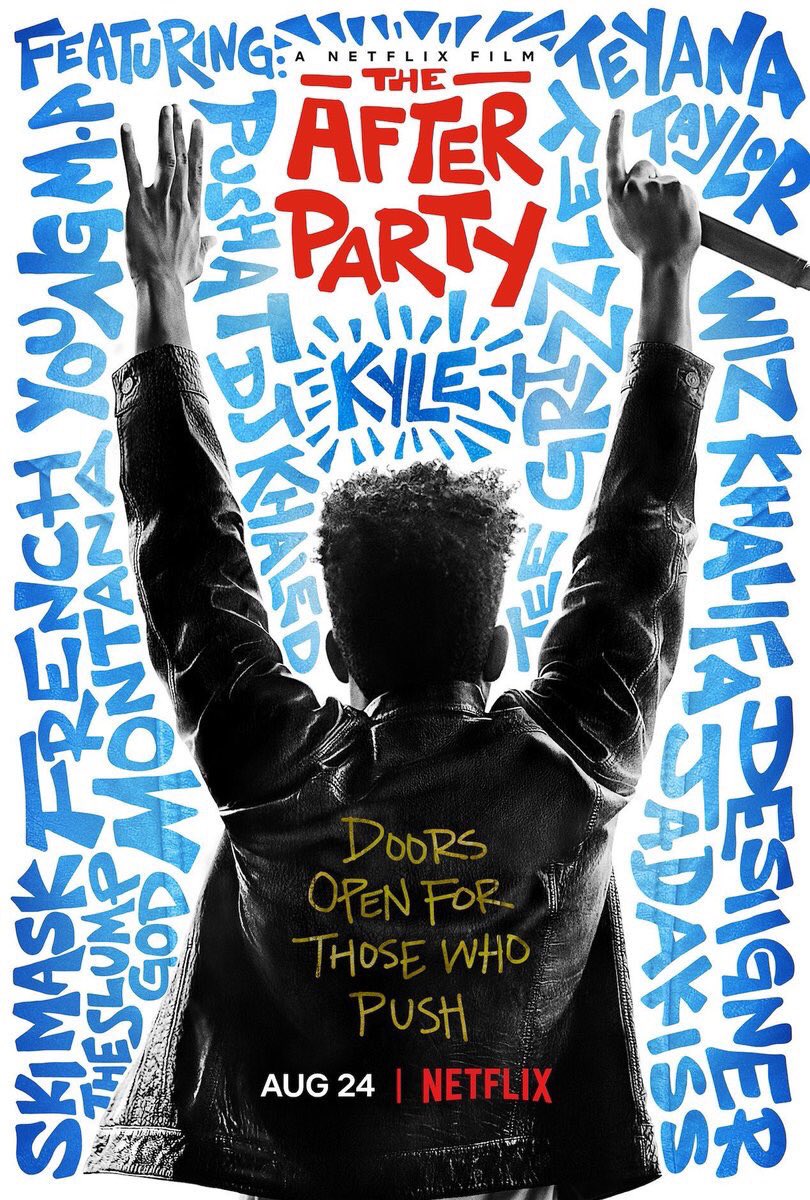 A coming-of-age comedy now streaming on Netflix, THE AFTER PARTY stars Kyle Harvey and Harrison Holzer as two best friends trying to land a record deal the night before one goes off to join the military and the other starts college. Shelly Hennig, Teyana Taylor, Blair Underwood, French Montana, Wiz Khalifa, and Jordan Rock all co-star.

‍Ian Edelman, the creator-writer of HBO’s “How to Make It in America,” directed the film off a script he wrote. The project originated four years ago as an idea hatched by the founder of Worldstar Hip Hop, the late great Lee “Q” O’Denat, and Five All's Douglas Banker. 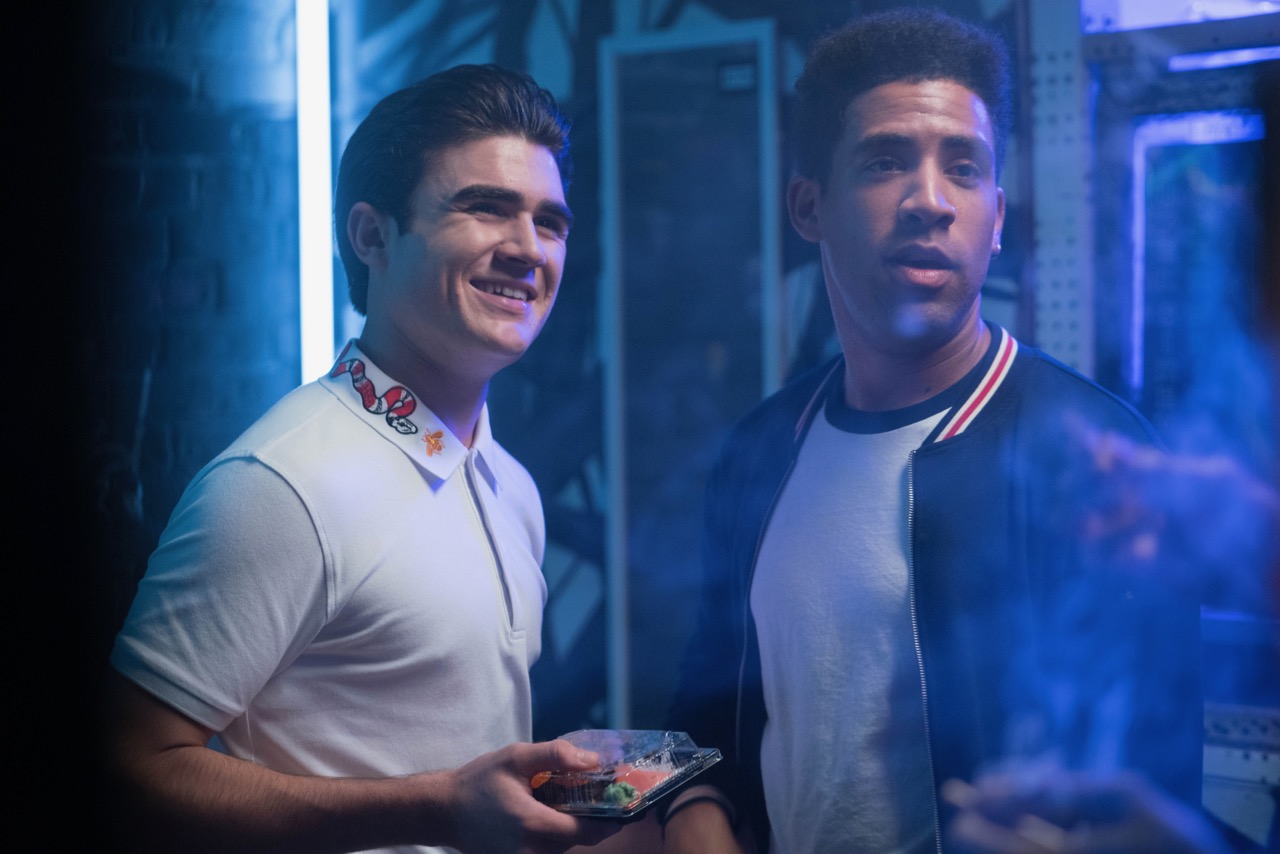 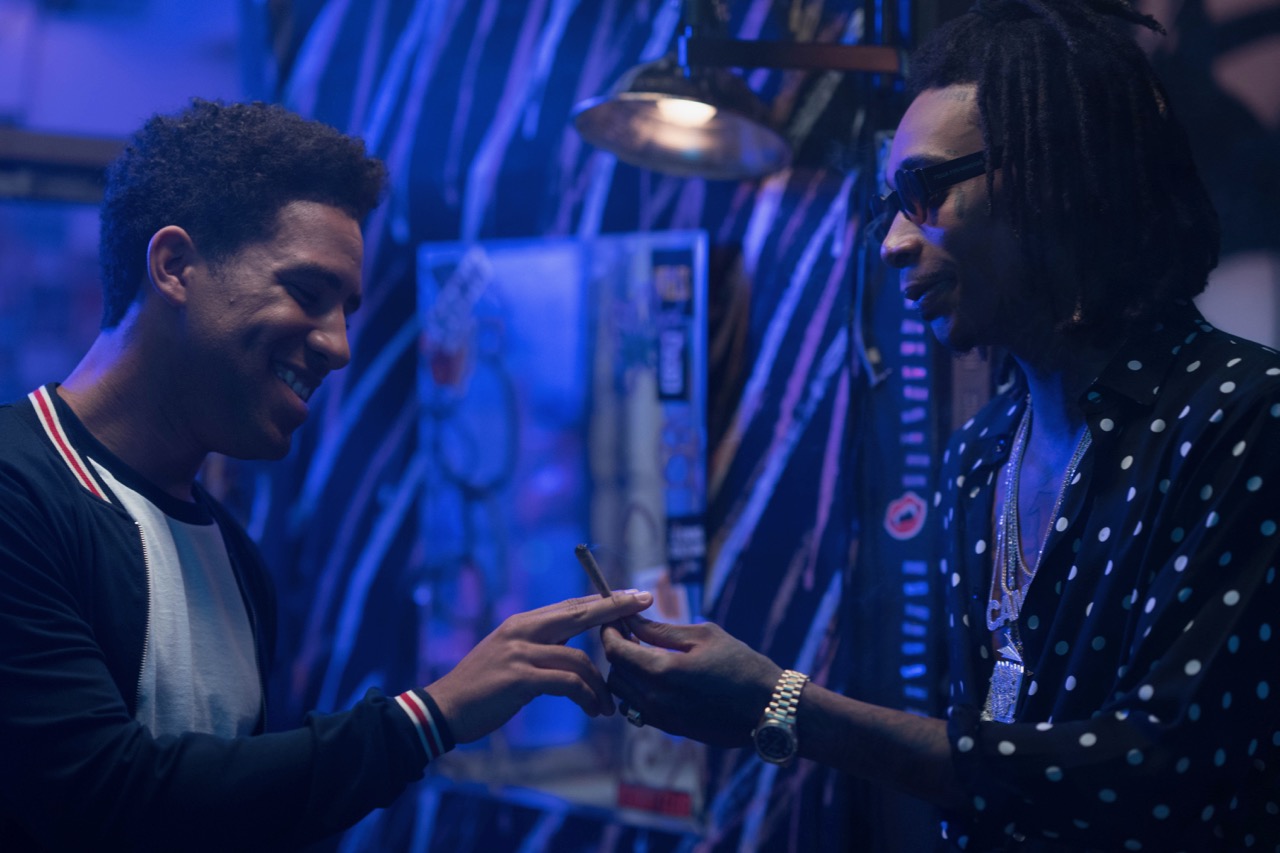 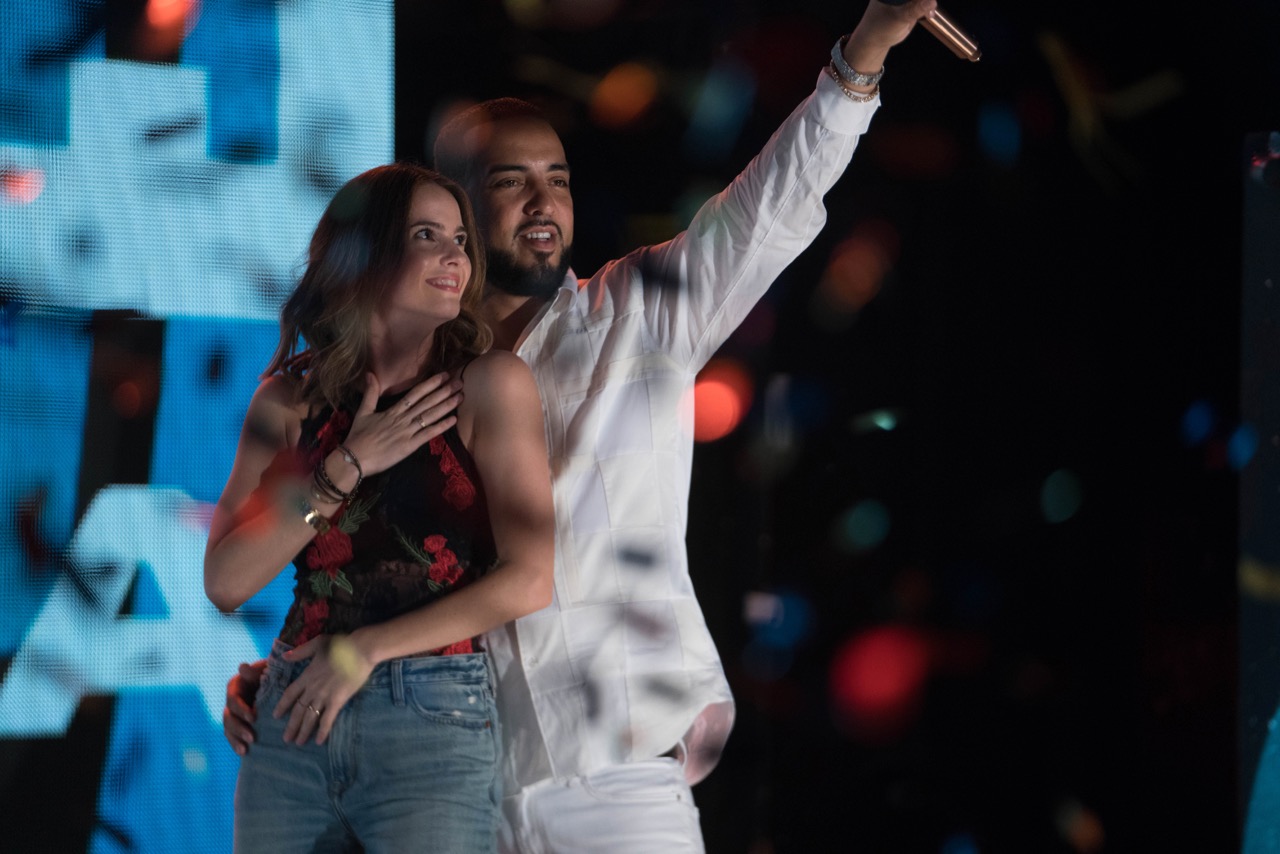 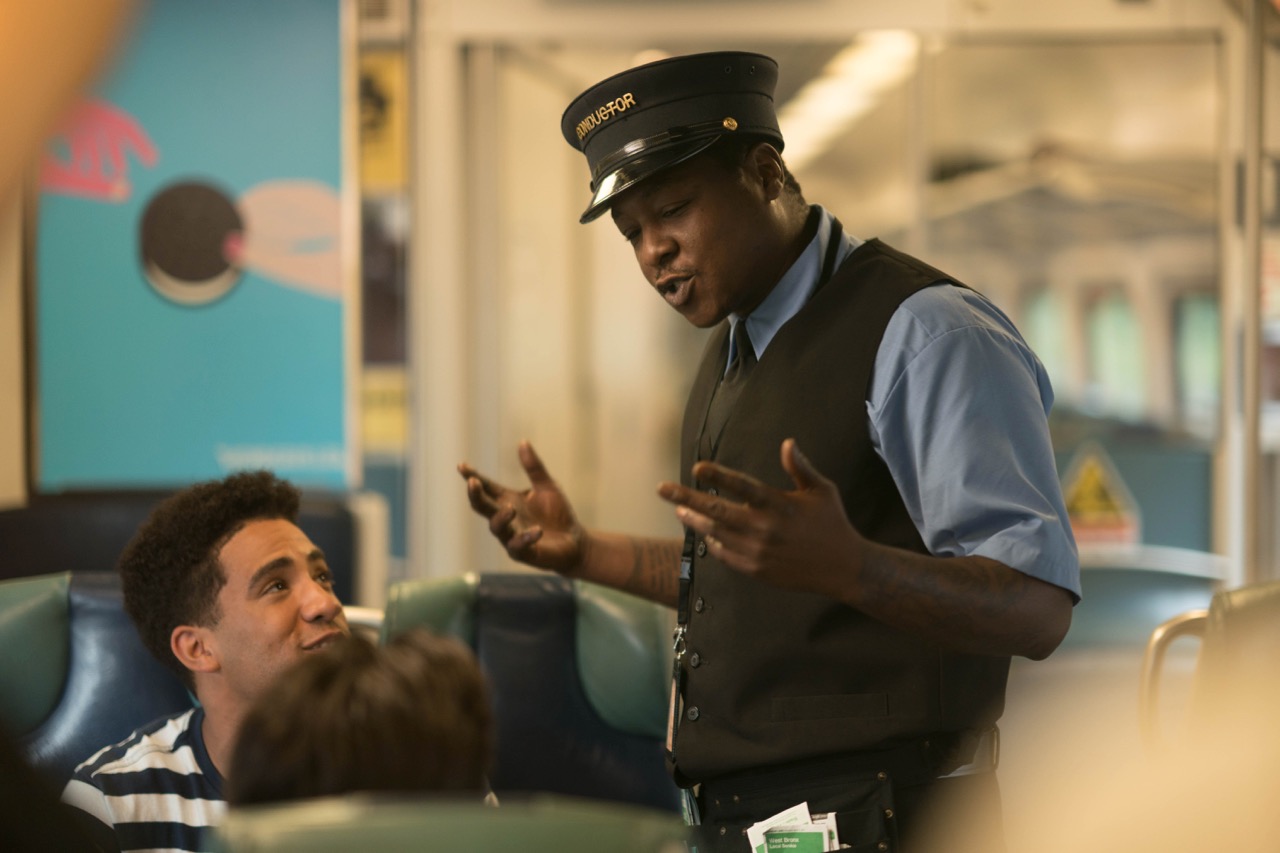 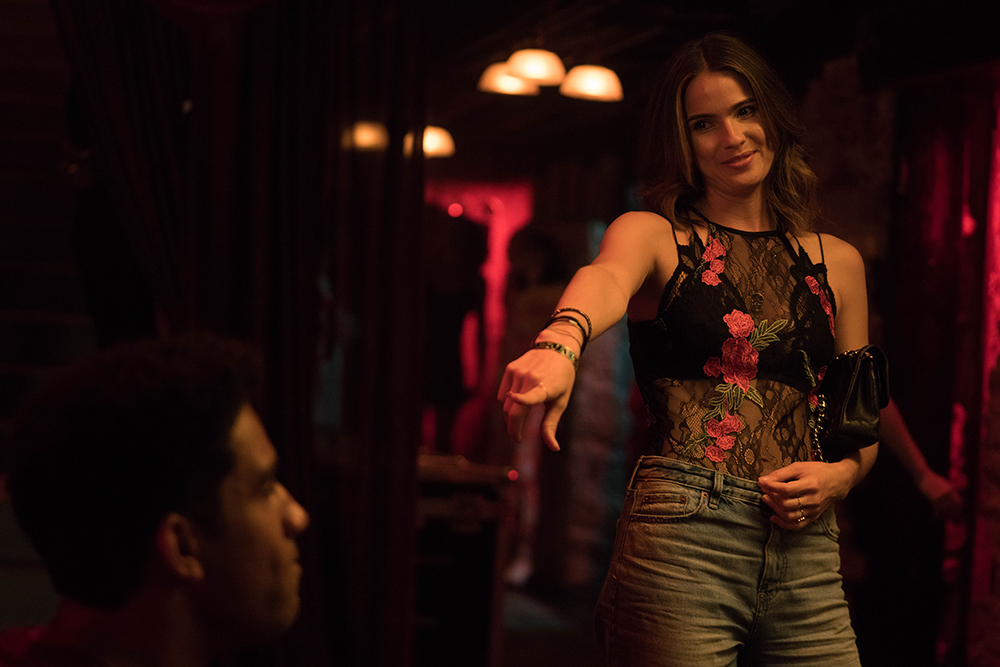 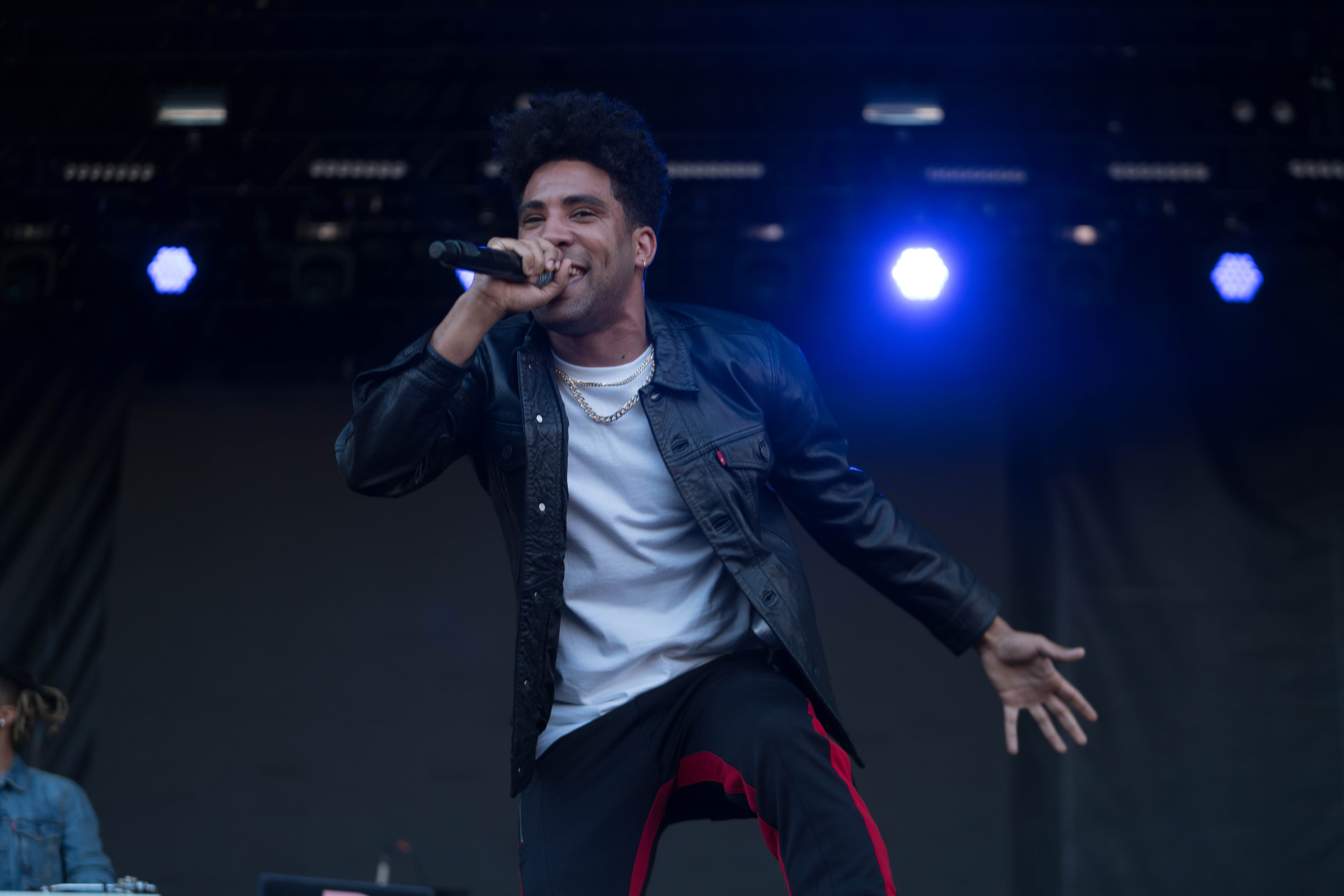