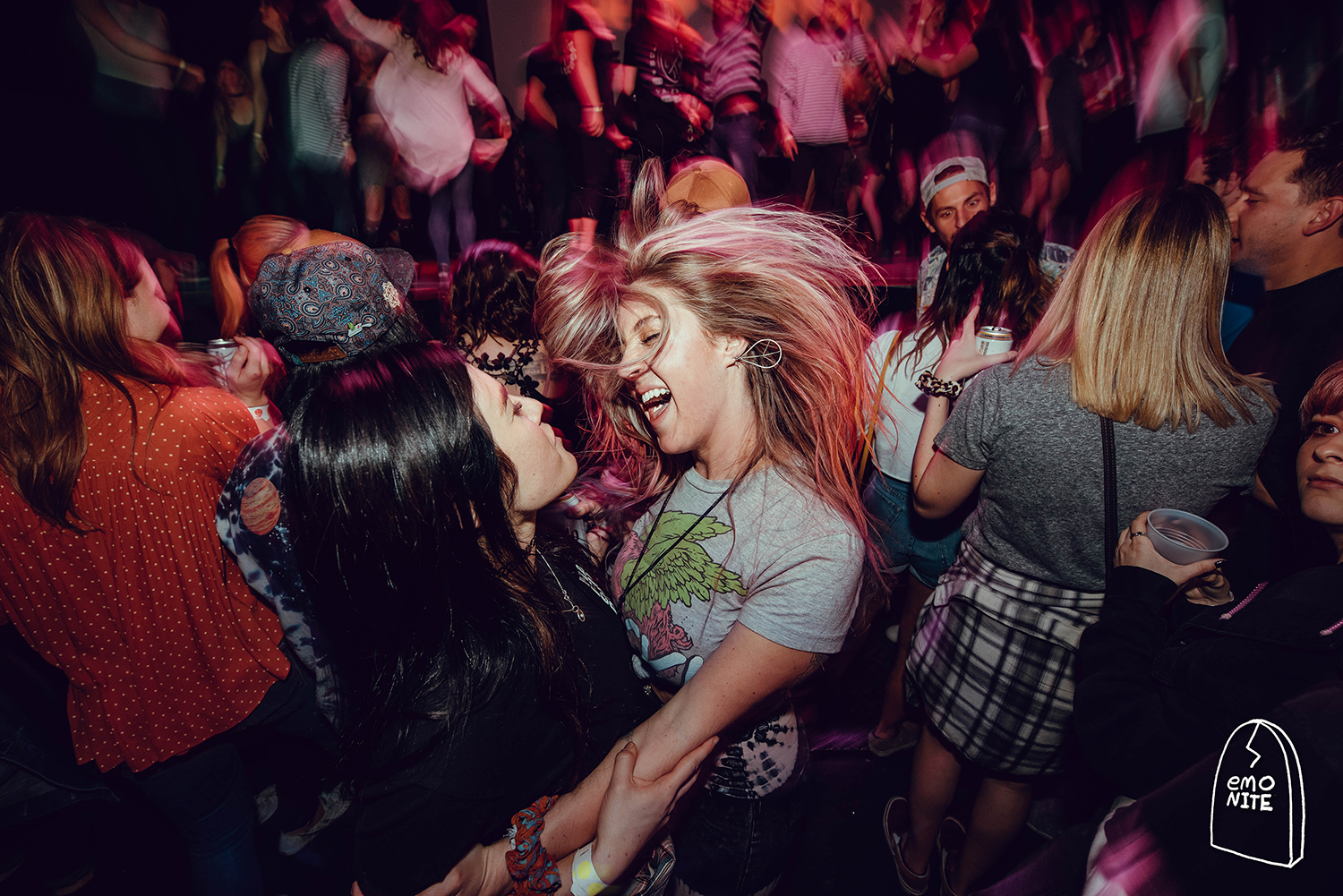 Five All is teaming up with The Chainsmokers, 3BLACKDOT, and the co-founders of Emo Nite on a new narrative feature film set in the emo music and party world.

"Every Nite is Emo Nite," featuring a script by Brandon Zuck ("Swipe Night"), is an eclectic coming-of-age film inspired by the music event and cultural phenomenon Emo Nite.

"Emo music has greatly influenced our lives, taste, and the music we make," say Drew Taggart and Alex Pall of the EDM pop duo Chainsmokers. "The community around the music is one of a kind and we're excited to showcase Brandon's amazing story for the world to see."

Freed and Peracca started Emo Nite in 2014 as an event at a club in L.A.’s Echo Park neighborhood. Since then the event has hosted branded nights in more than 30 cities and branded slots at Coachella, Life Is Beautiful, and other festivals. Members of Dashboard Confessional, Blink-182, All Time Low, Saves the Day, My Chemical Romance, Good Charlotte, and Panic! at the Disco have all made appearances at Emo Nite, as have the likes of Post Malone and Demi Lovato.

Emo Nite released a short documentary film in 2019 under the same “Every Nite Is Emo Nite” name, but the new project is not based on the short. 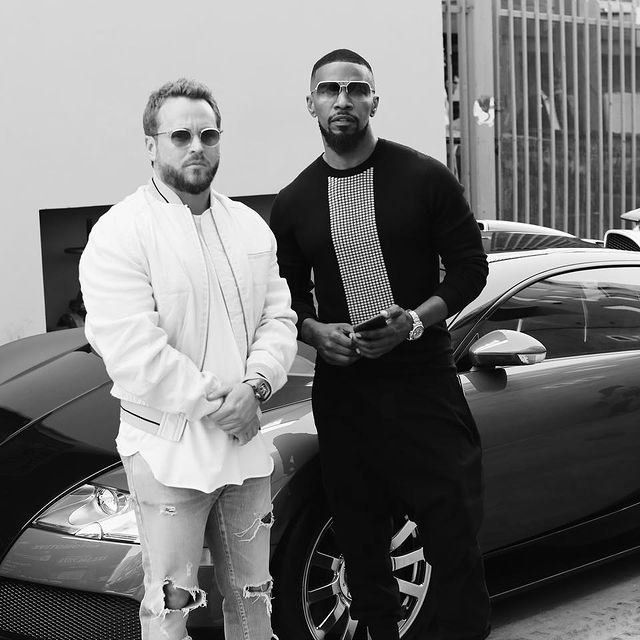