'Hip Hop Uncovered' to Premiere on FX and FX on Hulu 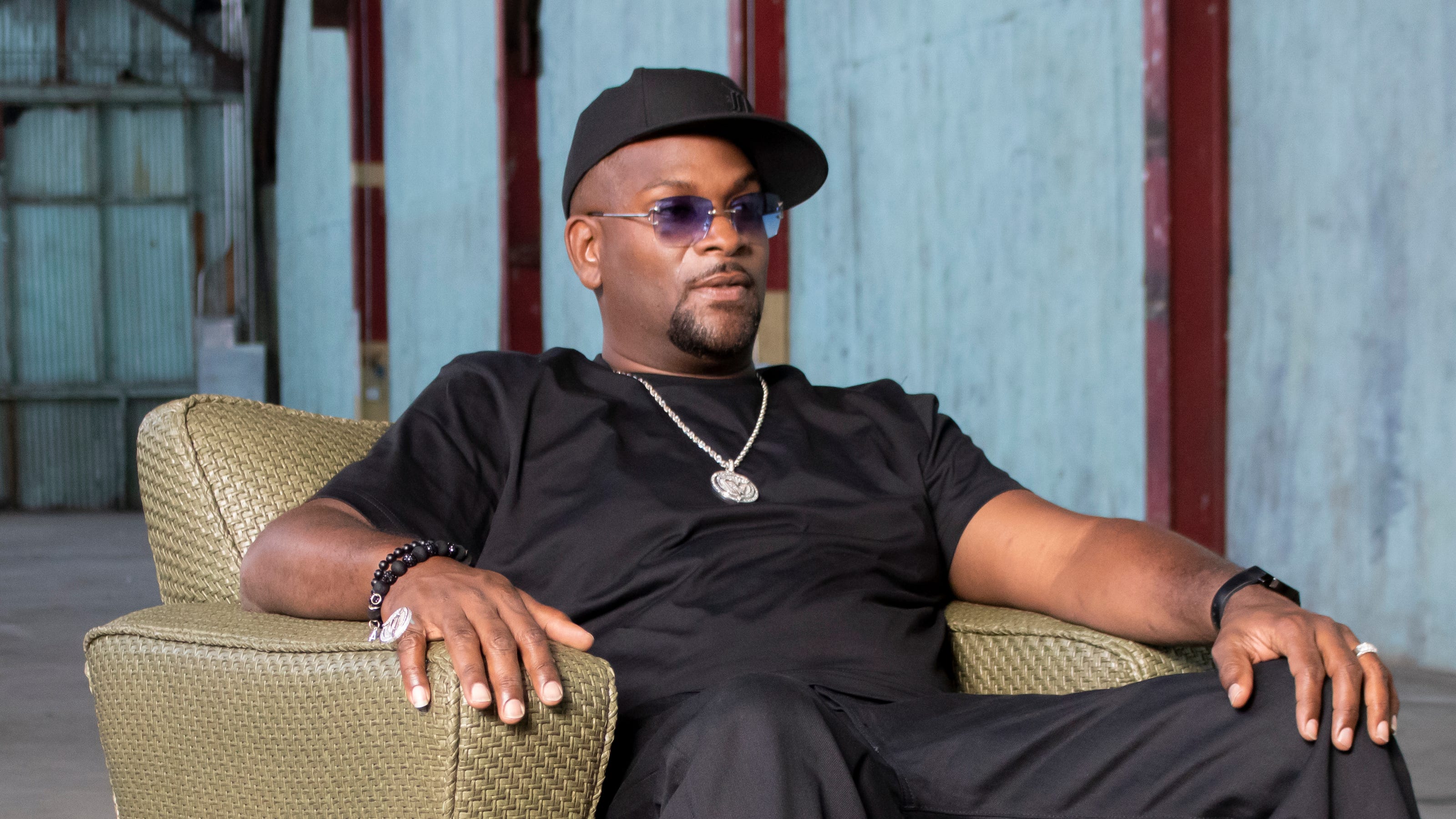 Our new documentary series, "Hip Hop Uncovered," premieres tonight at 9 p.m. on FX. The first two episodes air back to back, with episodes 3-6 coming in the couple weeks. You can also watch beginning tomorrow on FX on Hulu.

Directed by Rashidi Natara Harper, "Hip Hop Uncovered" explores the dying breed of power brokers who operate from the shadows of hip hop. Set against 40 years of music history, the six-part series takes a deep dive into the paradox of America’s criminalization of the genre and its fascination with the street culture that created it and still exists within it. Instead of telling the story of hip hop from the top down, Hip Hop Uncovered tells the story from the streets up, as it reveals the untold story of how America’s streets helped shape hip hop culture from an expression of survival and defiance into music’s most dominant genre.

In his review for The Hollywood Reporter, critic Daniel Fienberg says the series has "intriguing characters, a provocative throughline, and a rich approach to culture."

Time Magazine critic Judy Berman included "Uncovered" in a roundup of three new docuseries about Black history. "Along with amassing a collection of wild, well-told stories that speak to the level of trust he was able to establish with his subjects, director Rashidi Natara Harper highlights the structural factors that kept these kingmakers from prospering in the straight world: racism, deindustrialization, poverty, drugs, mass incarceration. If 'The Black Church' and 'Amend' explore centuries of oppression, then 'Uncovered' surveys its effects — both the great art and the profound human suffering."

And in his recommendation to STREAM IT, Decider's Joel Klein says, "'Hip Hop Uncovered' has found a great angle to make the history of hip hop fresh again. It doesn’t hurt that the filmmakers get perspectives from so many big names about the history of the genre and the power brokers who made it work behind the scenes."

Watch a behind-the-scenes look at the series below. 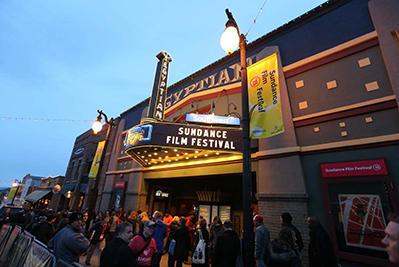