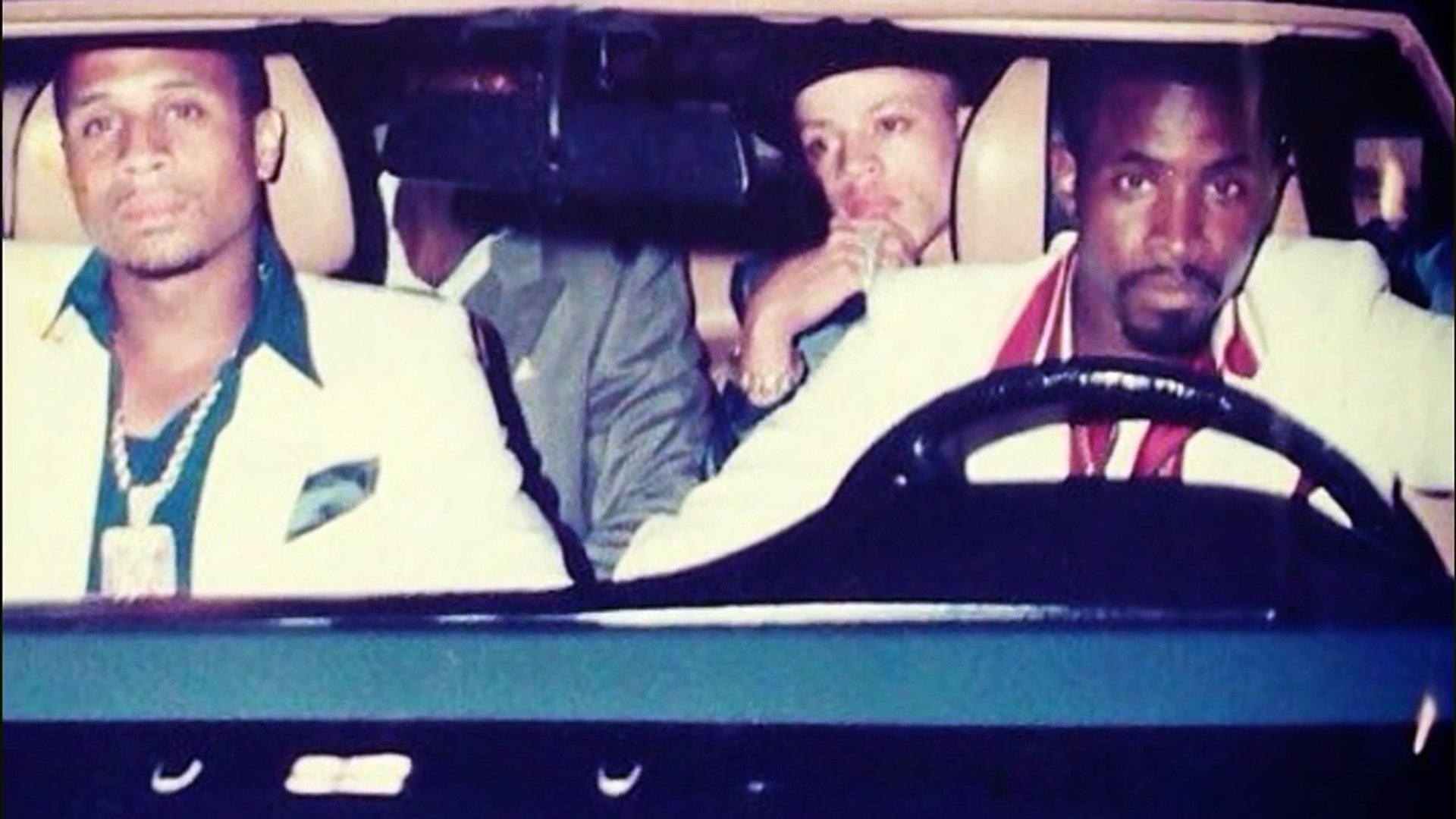 The lineup for the 2022 Tribeca Festival was announced this week and the first part of our 3-part documentary series “Supreme Team“ for Showtime will screen as part of the Tribeca TV lineup on June 19.

Directed by Nasir “Nas” Jones and Peter J. Scalettar, the docuseries takes an in-depth look at the notorious Queens, New York, gang, and tells the real story from the mouths of its two leaders and family members, Kenneth “Supreme” McGriff and Gerald “Prince” Miller.

The series was produced alongside our friends at Mass Appeal, with whom we collaborated on BITCHIN’, our Rick James documentary for Showtime that premiered at last year’s Tribeca festival.

This year's screening will take place on Juneteenth, and the docuseries will premiere on Showtime later this summer. 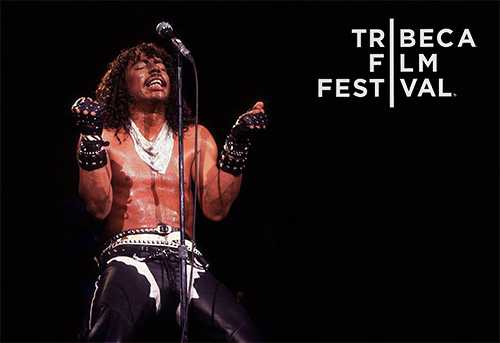