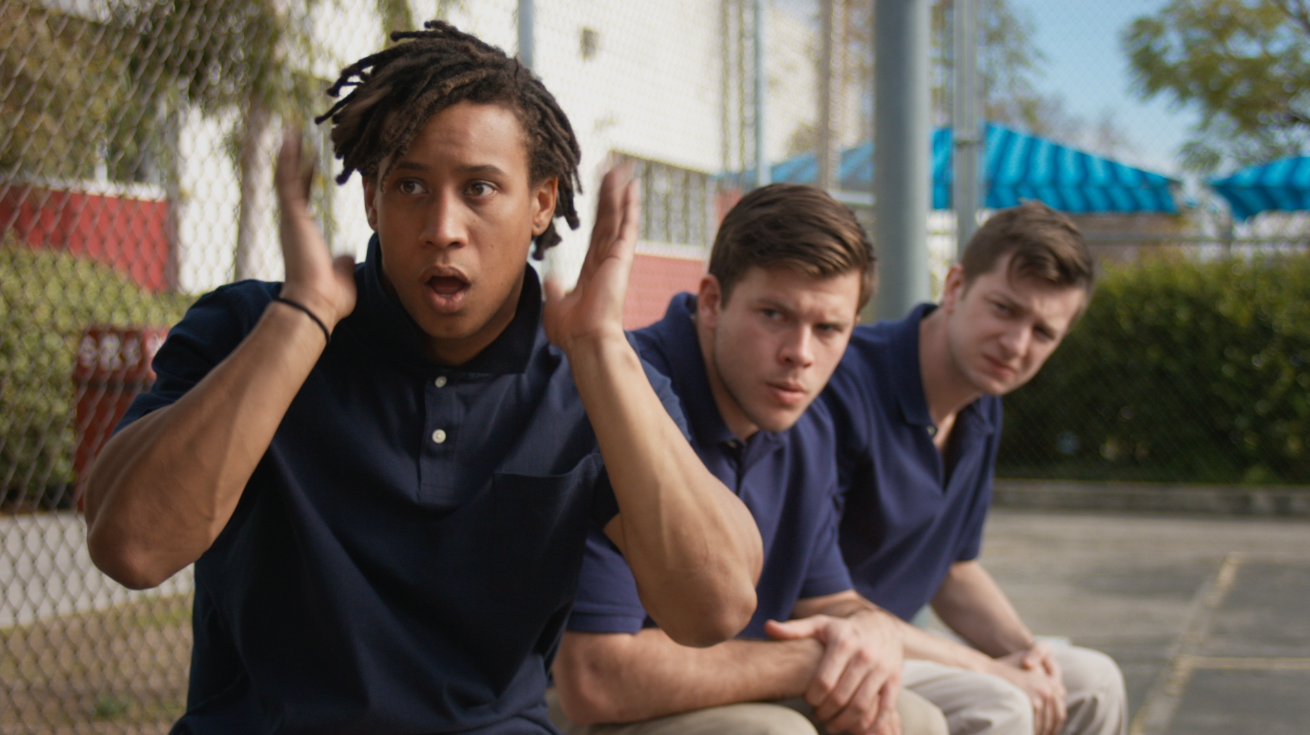 JUNIOR HIGH, a scripted comedy created by and starring Jimmy Tatro and longtime collaborator Christian Pierce, is in the works at Quibi, the new digital shortform service from Jeffrey Katzenberg that will launch in 2020.

In the series, Jimmy, Christian, and their friends struggle to figure out the fast-paced world of middle school as they face some of life’s biggest questions: “Do I want to play in the NFL, the NBA, or both?”; “Should I tell Brittany I have a crush on her?”; and “Did I clear the search history on my mom’s computer?”

JUNIOR HIGH is based on Tatro and Pierce’s long-running YouTube series “Sleepovers,” which originated in 2014 with “6th GradeSleepovers” and has earned more than 35 million views. Their channel, “Life According to Jimmy,” has racked up more than 560 million views and 3.2 million subscribers.

Tatro’s breakout role came in the first season of Netflix’s“American Vandal,” where his turn as high school delinquent Dylan Maxwell earned him a Critics’ Choice Award nomination. He and Pierce also created and star in Facebook’s hit series “The Real Bros of Simi Valley,” now in its second season. He just filmed Judd Apatow’s upcoming Pete Davidson comedy and will also appear in the film "Rumble." Pierce can be seen this season on ABC’s "Black-ish."