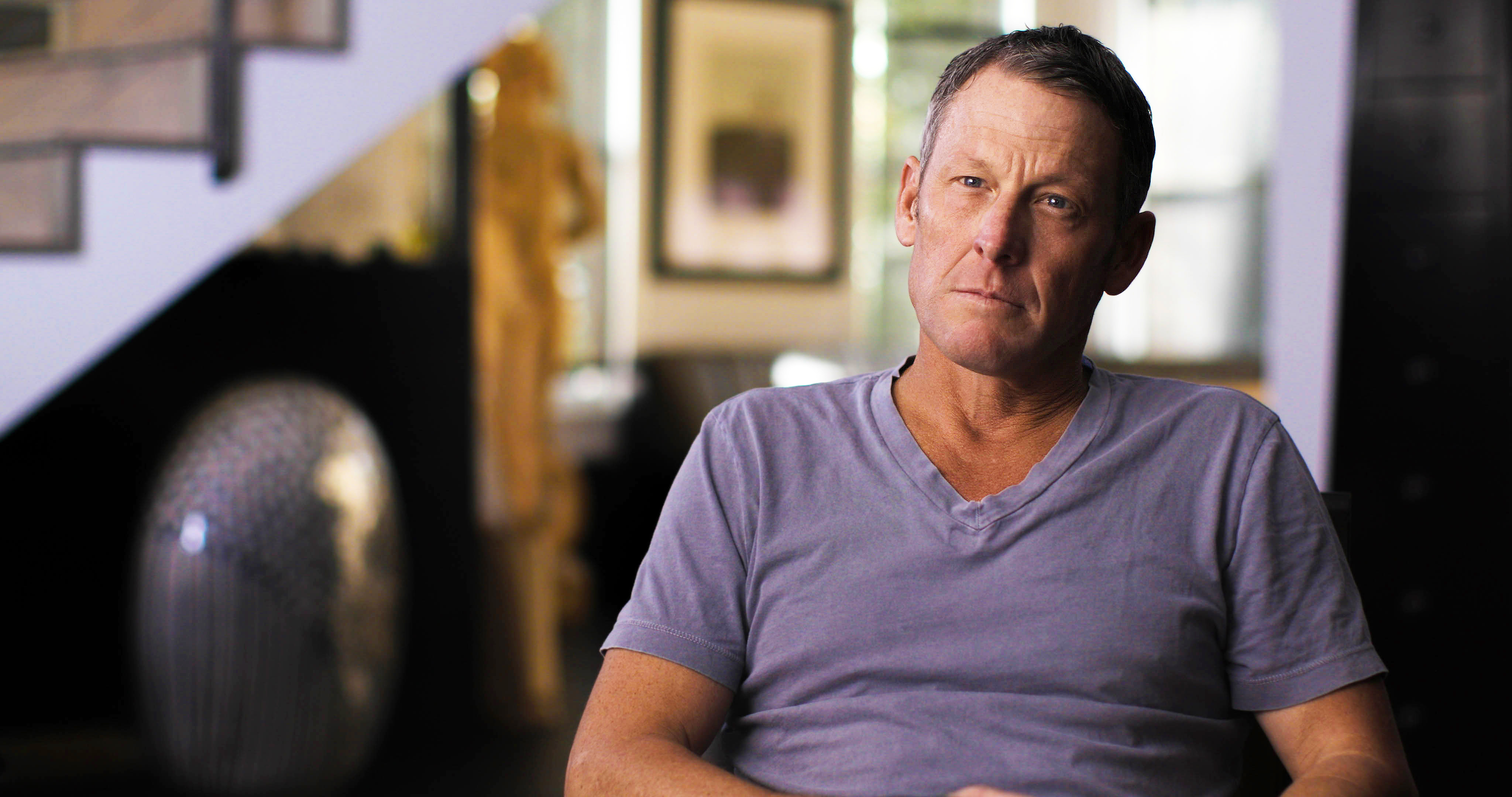 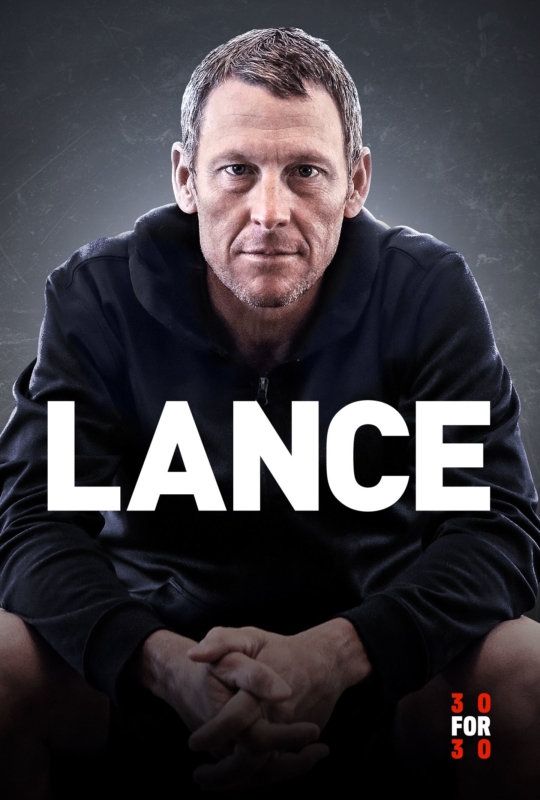 LANCE is a two-part ESPN 30 for 30 documentary film about Lance Armstrong that enjoyed its world premiere at the Sundance Film Festival in January 2020 and aired in two parts on ESPN in May 2020. The film can now be watched on ESPN+.

Directed by Emmy Award winner Marina Zenovich, the documentary is a deeply personal examination of one of the world’s most controversial figures — a man who’s both winner and loser, saint and sinner. With unprecedented access to Armstrong's world, this psychological portrait is a powerful study of that 21st century phenomenon: the celebrity who falls spectacularly and publicly from grace.

“It’s a film that combines a sharp understanding of Armstrong with a refusal to blink, or to summarize neatly when complication will do,” Variety writes in its review. “It’s a work with a precise moral compass about a person who comes to seem as though he lacks one entirely — and a work that, most strikingly of all, seeks to understand rather than condemn him.”

Zenovich is the director of the Roman Polanski documentary Wanted and Desired, as well as Robin Williams: Come Inside My Mind. In 2017, her documentary Water & Power: A California Heist was nominated for the Grand Jury Prize at Sundance.

The film was nominated for a 2021 Realscreen Award for Best Sports Documentary Program. 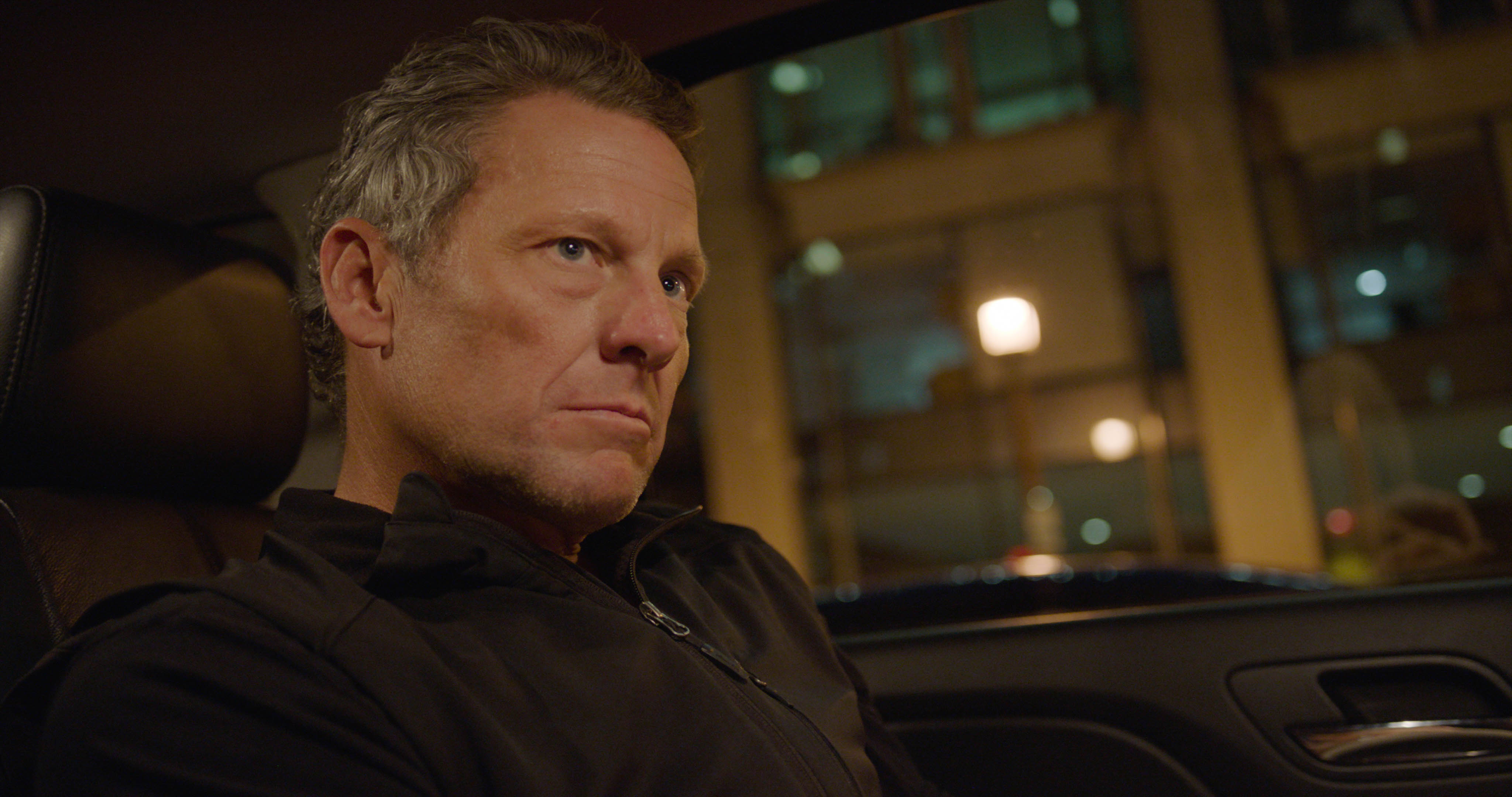 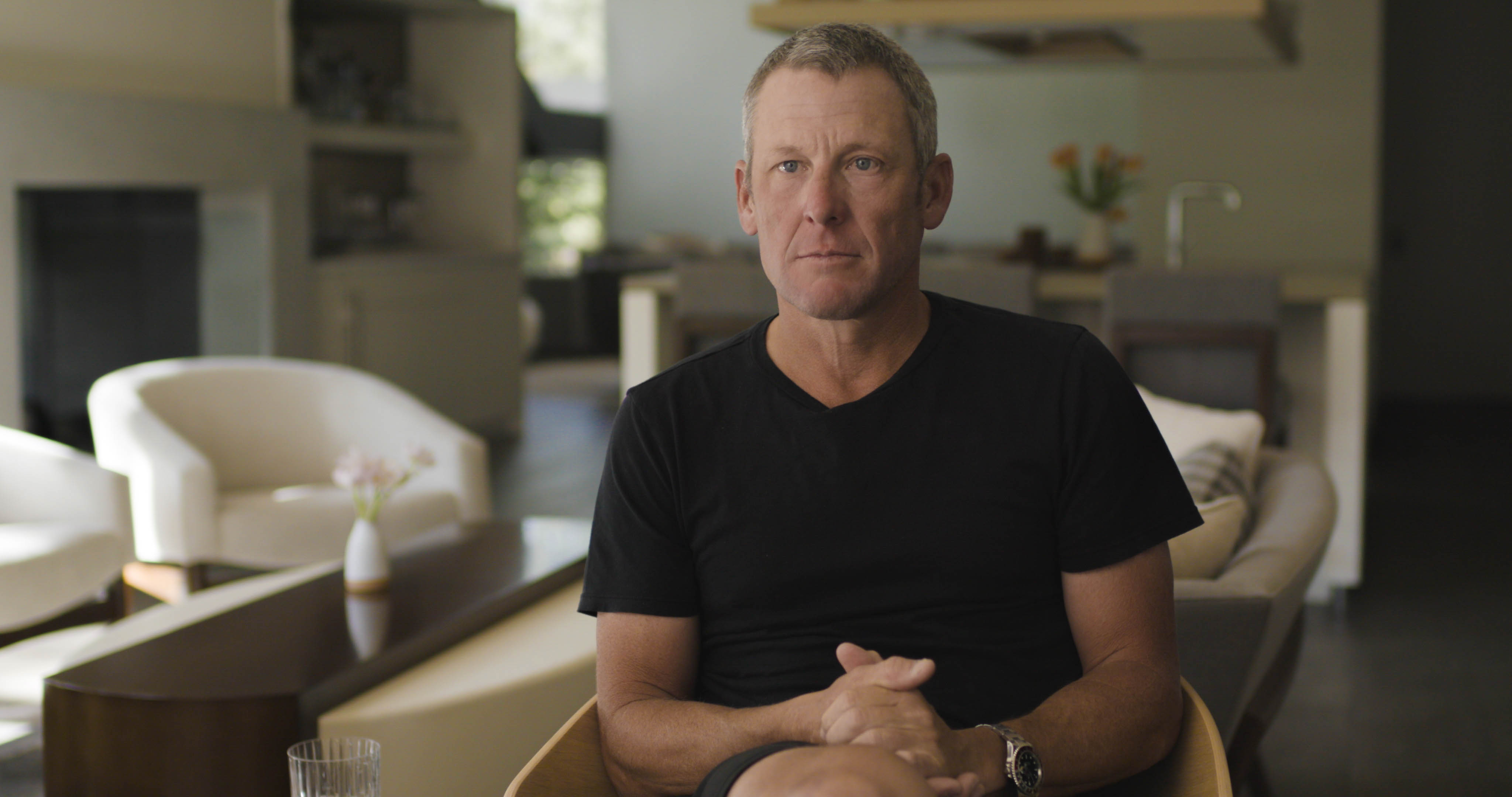 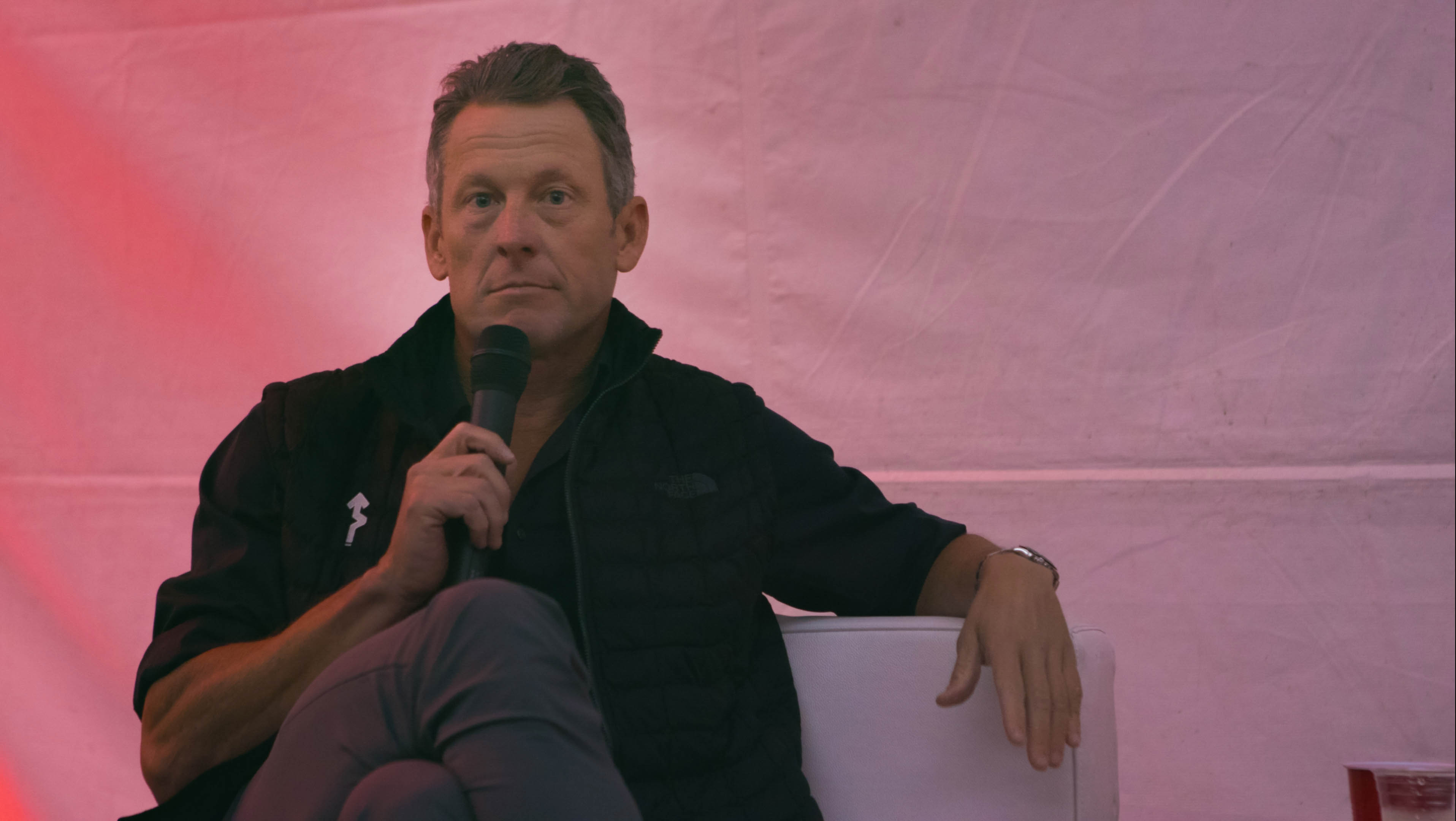