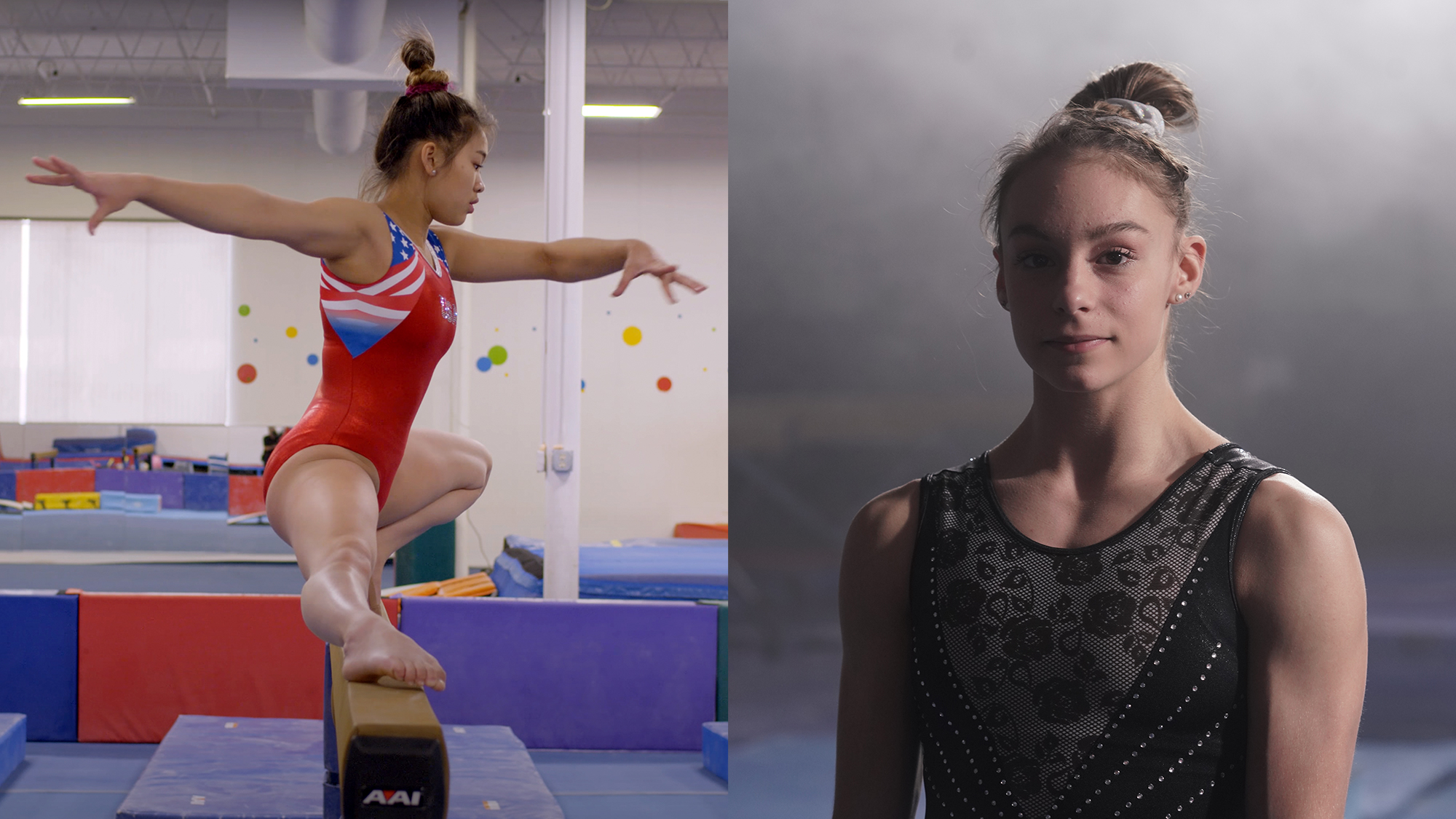 The Untold Story of Women's Gymnastics 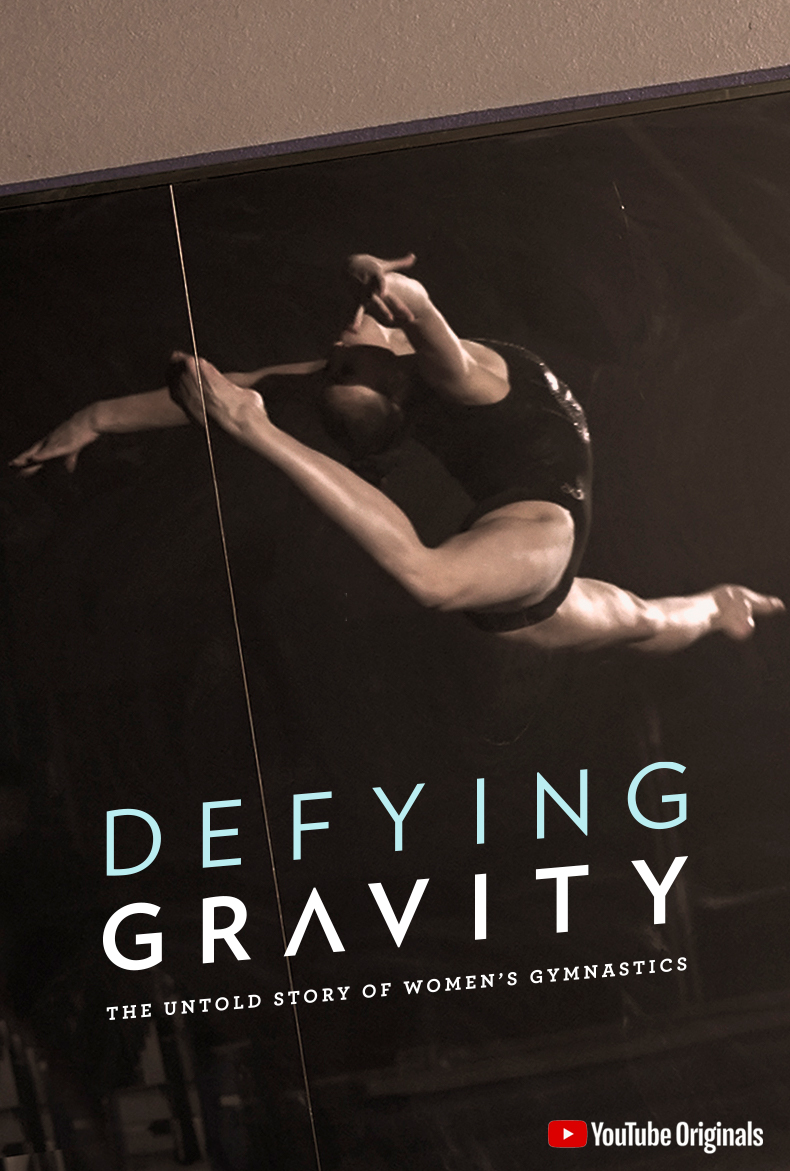 DEFYING GRAVITY: THE UNTOLD STORY OF WOMEN’S GYMNASTICS is a PGA Award–winning, Emmy-nominated six-part documentary series for YouTube Originals that explores what it takes to be an Elite gymnast, told through the voices of its greatest champions. The series premiered on partner Glamour Magazine’s official YouTube channel on September 21, 2020, and boasts more than 20 million views.

Exploring the events and milestones, hopefuls and icons, and heartbreaks and triumphs of the sport, each episode of DEFYING GRAVITY raises questions on the most challenging and thrilling aspects of gymnastics. How do athletes preserve their passion, confidence, and voice in a sport that pushes them beyond their limits? How do gymnasts maintain their mental toughness and laser focus while contending with all the external pressures placed upon them? And in an era of difficulty-dominant scoring, how do athletes stay unafraid of their own power?

The series also shows how gymnasts overcome body image issues, ageism, and abuse, and how they are now using their voices and the life skills that gymnastics taught them to reclaim their beloved sport.

DEFYING GRAVITY was produced by Five All in the Fifth, Main Event Media, and All3Media America. The series was directed by Bess Kargman (First Position) and by Lucy Walker (The Crash Reel), who also served as executive producers. 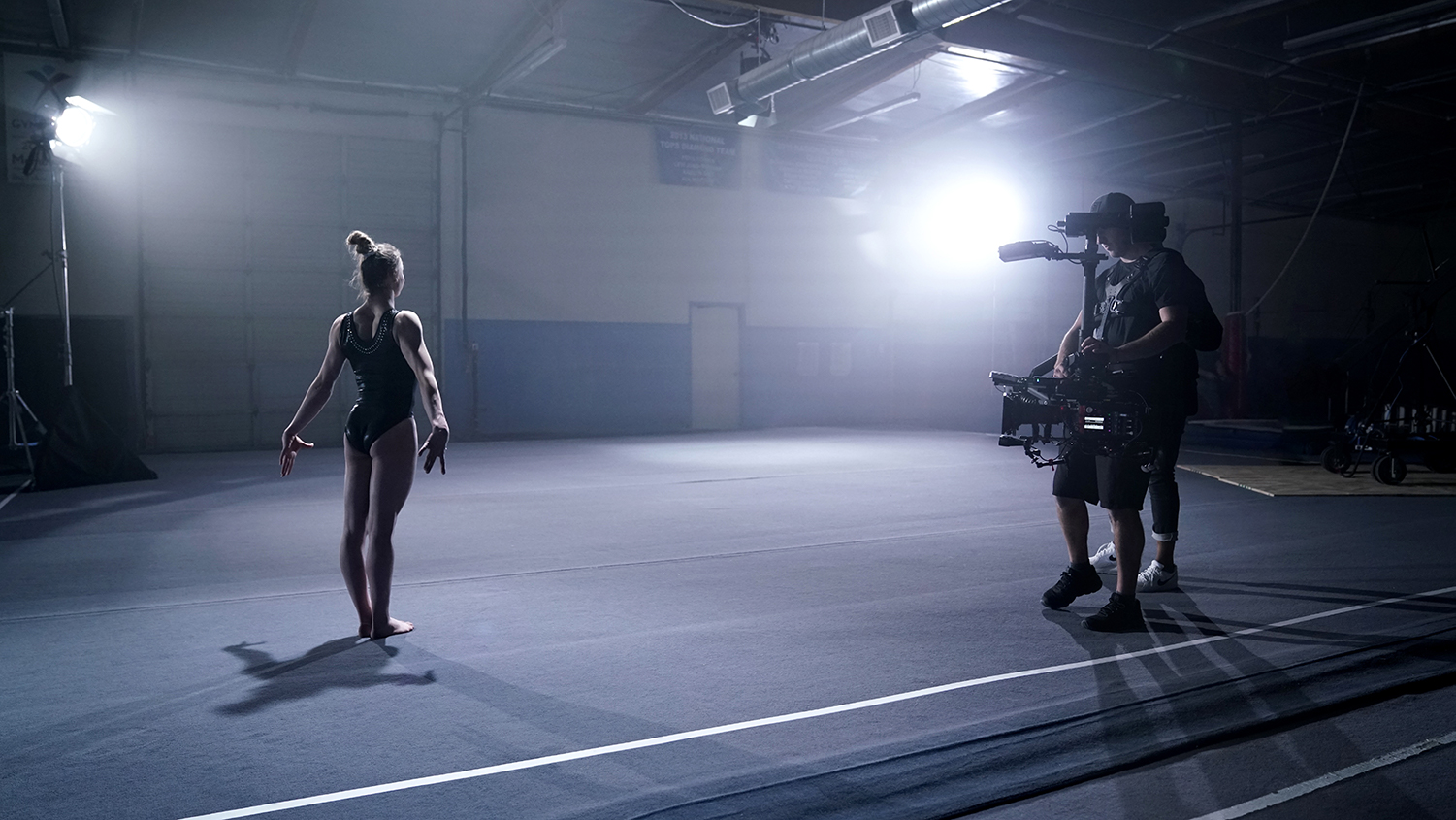 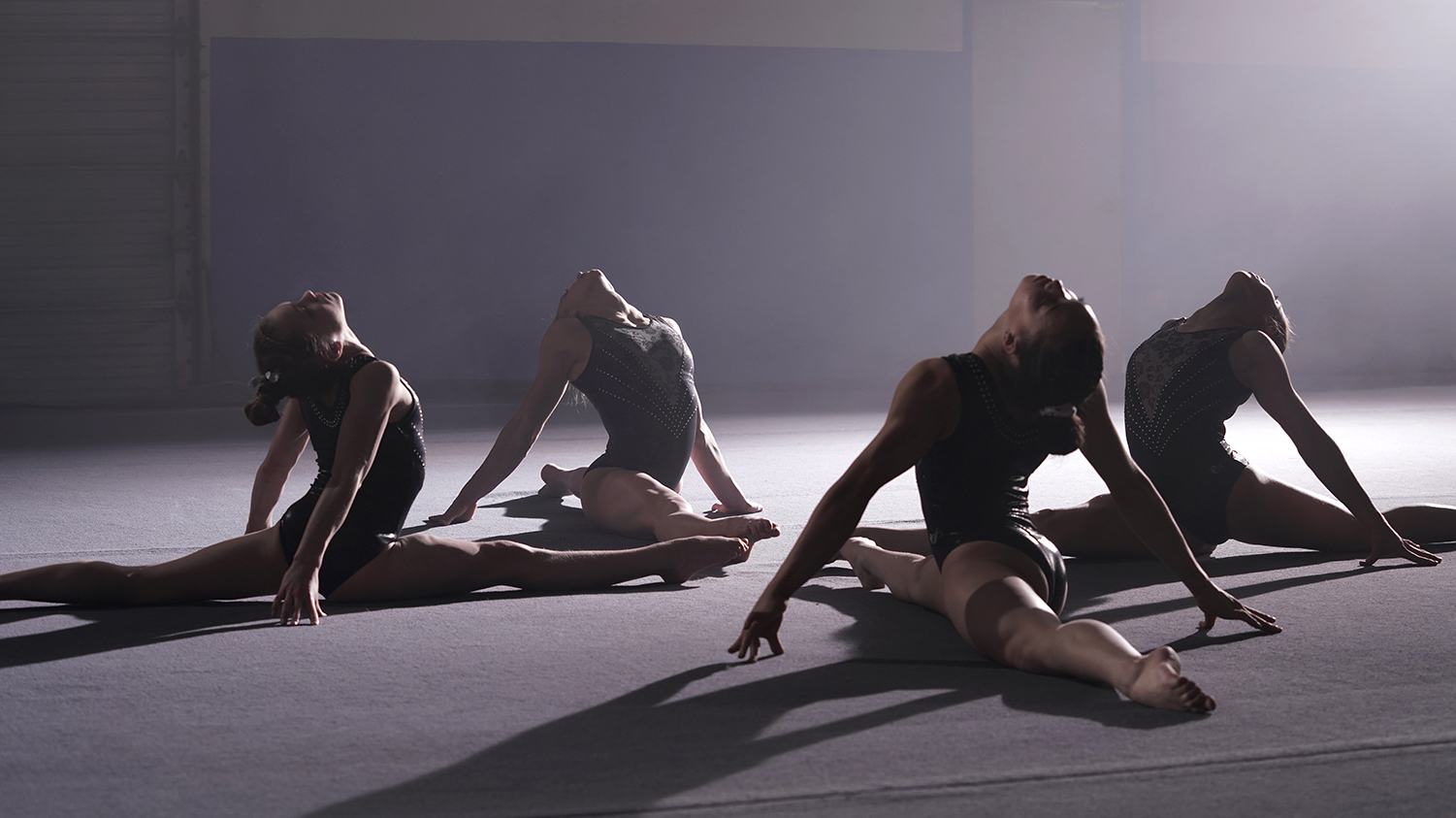 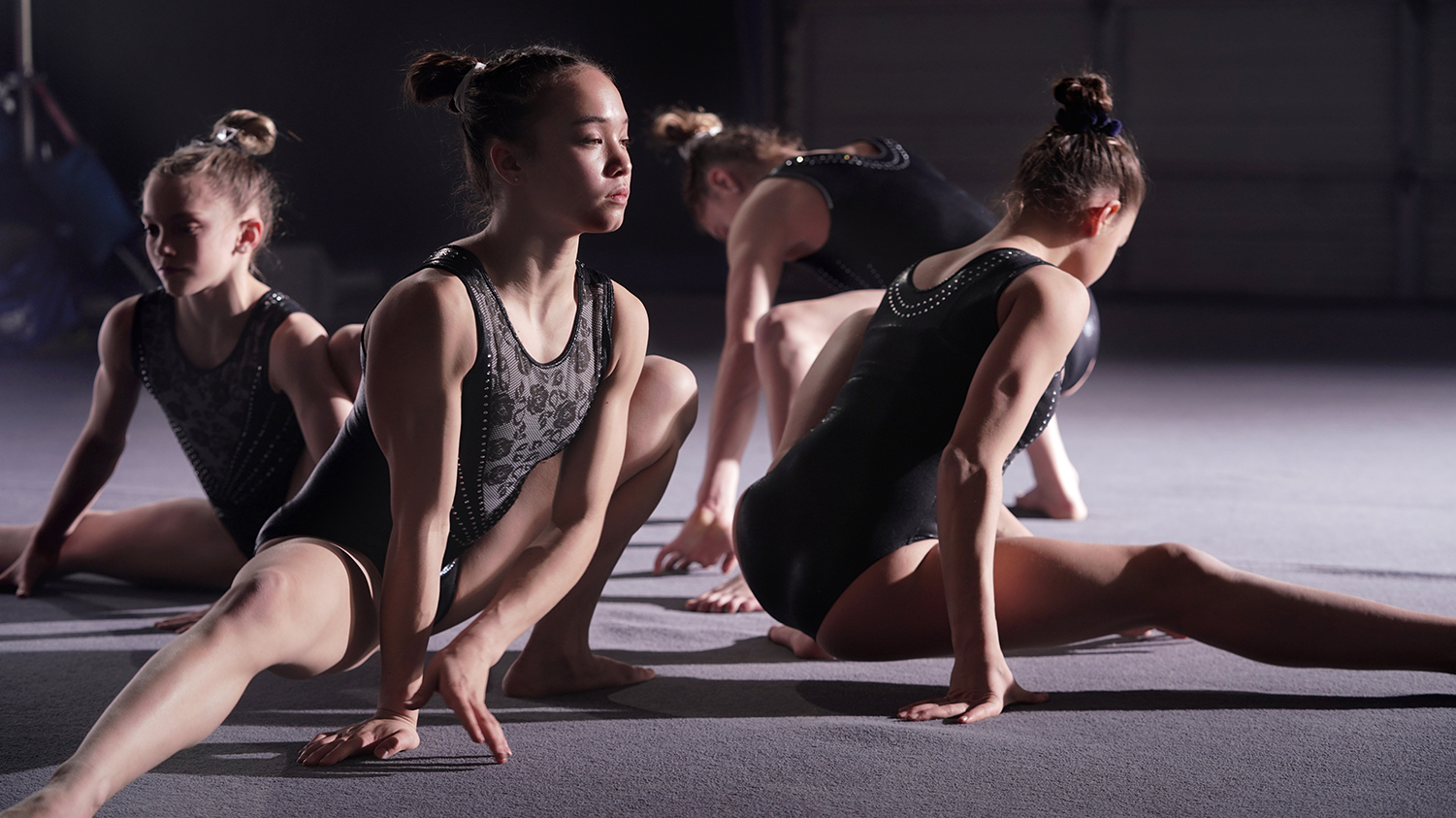