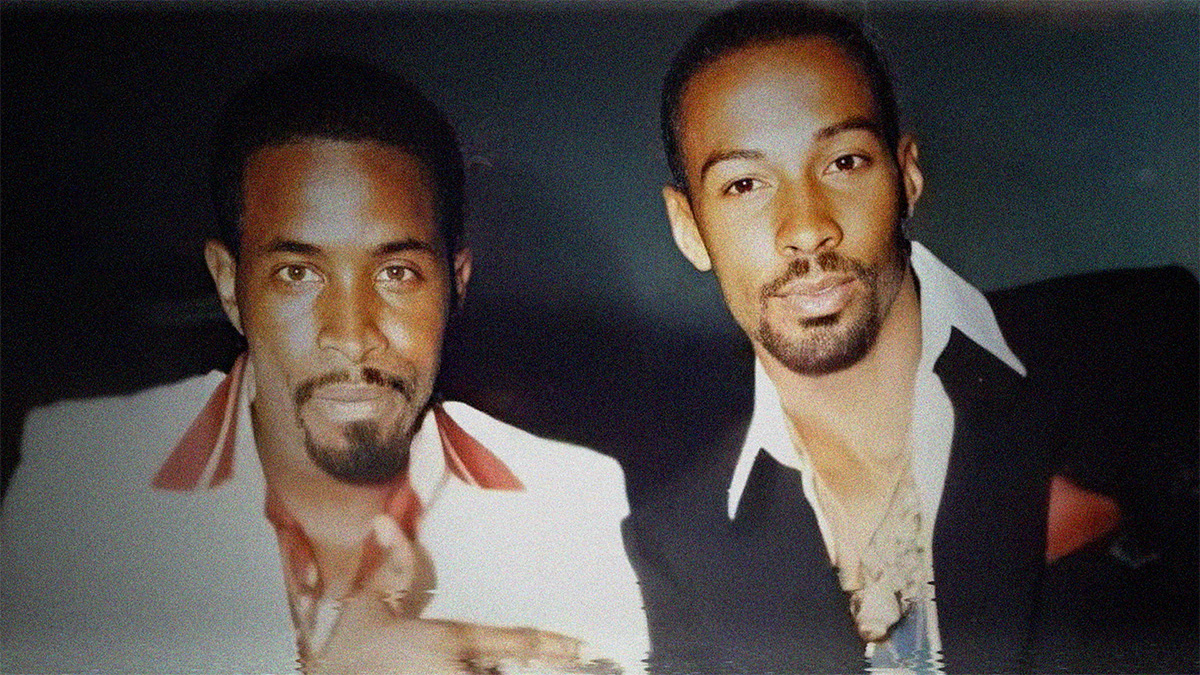 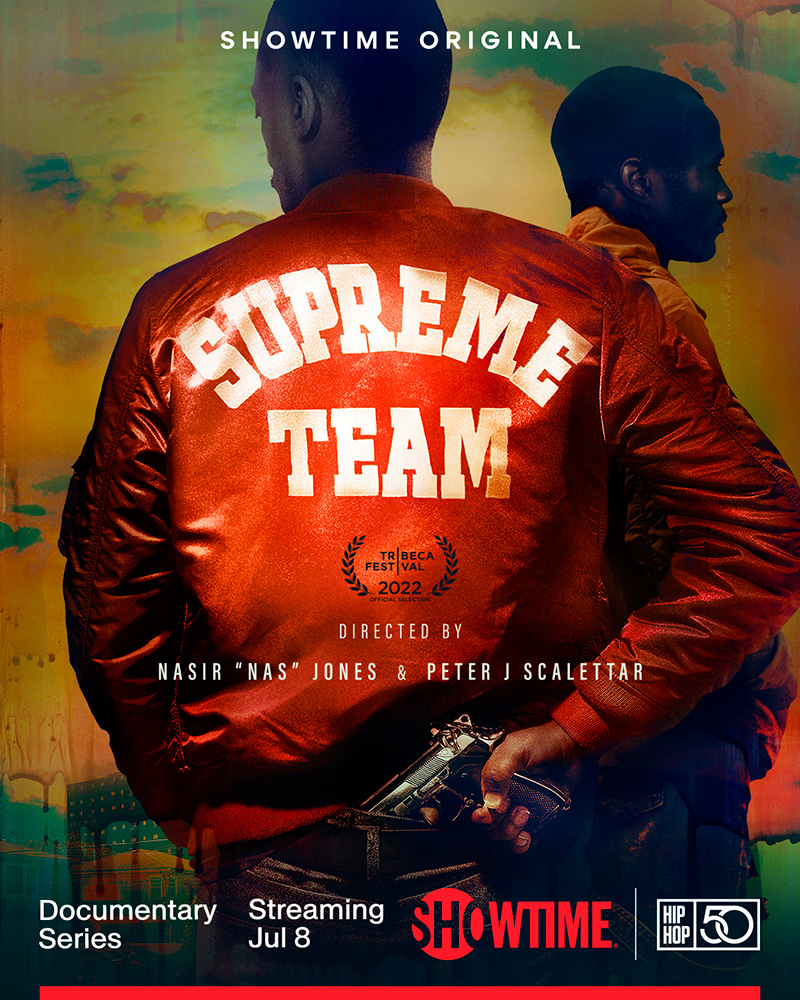 SUPREME TEAM is a three-part limited documentary series that takes an in-depth look at the notorious Queens, New York, gang, and tells the real story from the mouths of its two leaders and family members, Kenneth “Supreme” McGriff and Gerald “Prince” Miller.

Through the voices of these two infamous entrepreneurs as well as hip hop legend LL Cool J, New York City Mayor Eric Adams, journalist Joy Reid, singer Ashanti, producer Irv Gotti and others in the local community, viewers are given access beyond the headlines to examine the broader cultural dynamics and the impact that this small group had on hip hop and society at large.

Directed by Nasir “Nas” Jones and Peter J. Scalettar, the series premiered at the 2022 Tribeca Festival. It begins streaming on July 8 and airs on Showtime beginning July 10.