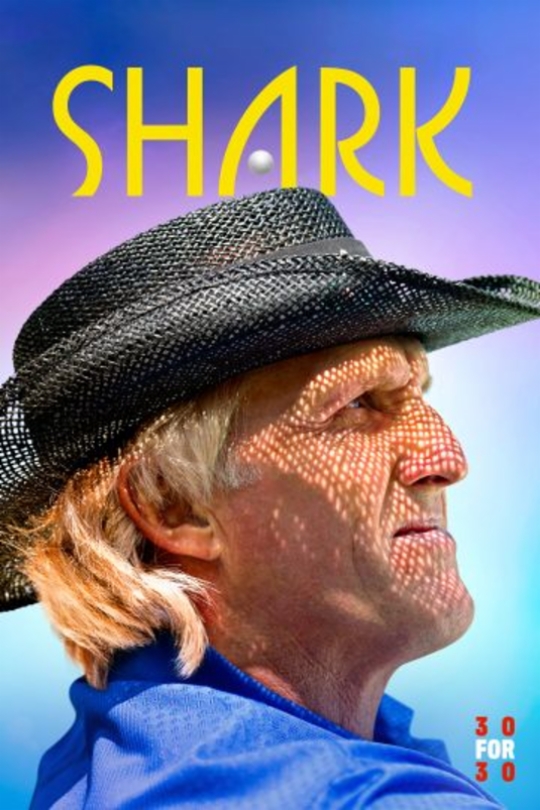 SHARK is an ESPN 30 for 30 film that examines the legendary career of professional golfer Greg Norman and how it was shaped by one stunning day at the Masters Tournament in 1996.

Directed by Emmy Award-winning Jason Hehir (“The Last Dance”) and Thomas Odelfelt, the film premiered on Tuesday, April 19 on ESPN.

Greg Norman played the game of golf only one way: aggressively. And he did it without regret. It led him to two titles at the Open Championship, and one of the most famous careers in the sport’s history. And yet his boldness and his uncompromising approach to every round he played also cost him in some historic moments, the most shocking of which unfolded at the 1996 Masters, when Norman gave up a six-shot lead in the competition’s final round.

A quarter century after that infamous collapse, Norman headed back to Augusta, at long last ready to relive the worst day of his golfing career. It’s a moment in sports history that will never be forgotten, but what it says about the man they call the Shark, and the course he never conquered, isn’t quite as simple as you might think.

The documentary is produced by ESPN Films in association with Connor Schell’s Words + Pictures. Schell co-created the multi-Emmy Award-winning 30 for 30 series and executive produced the Oscar-winning “O.J.: Made in America.” Five All in the Fifth‘s Douglas Banker serves as executive producer alongside Words + Pictures‘ Schell, Libby Geist, and Aaron Cohen, and Authentic Brand Group’s Andrew Miller and Colin Smeeton. 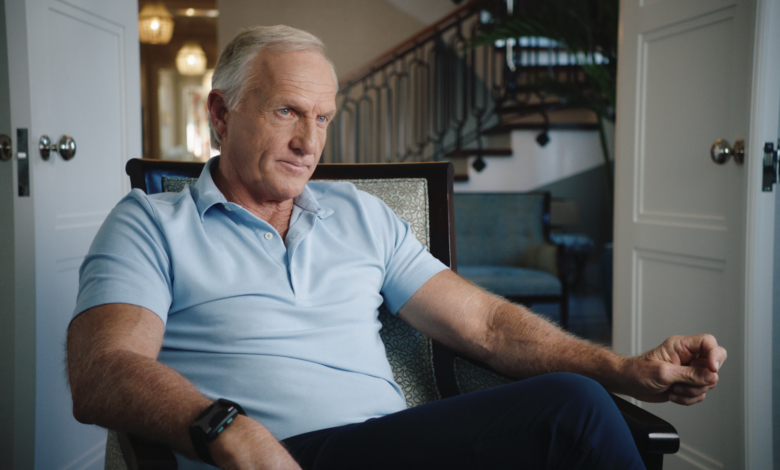