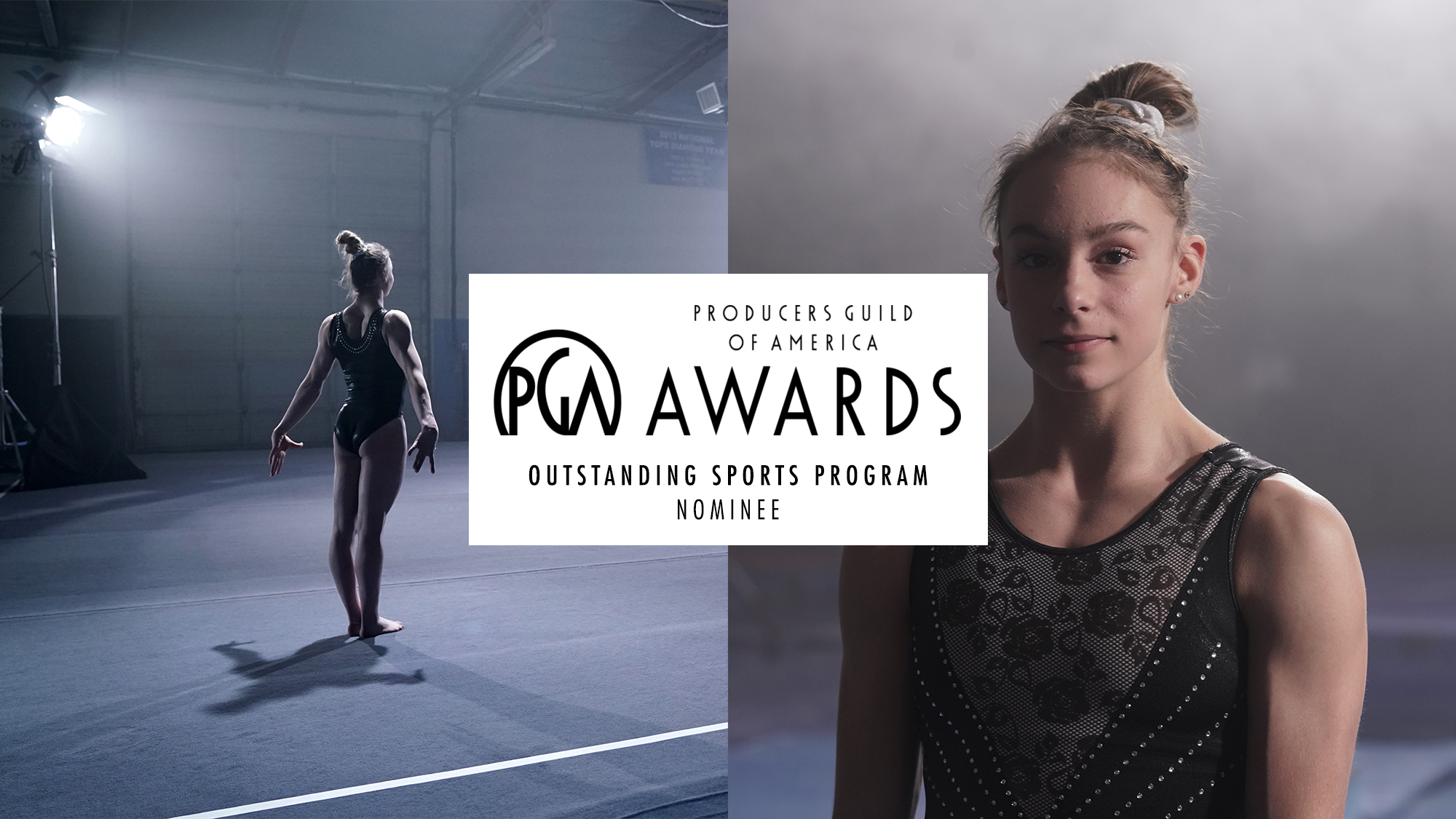 The Producers Guild of America has nominated Five All's "Defying Gravity: The Untold Story of Women's Gymnastics" for Outstanding Sports Program in the 2021 PGA Awards.

"Defying Gravity" is nominated alongside four HBO programs: "Hard Knocks: Los Angeles," "Real Sports with Bryant Gumbel," "Seeing America with Megan Rapinoe," and "The Shop: UNINTERRUPTED Featuring President Barack Obama." It's not everyday you're going up against LeBron James, Barack Obama, Aaron Donald, Megan Rapinoe, and Bryant Gumbel — but if the gymnasts featured in our series have taught us anything it's that fierce confidence can conquer all! (Not that this is a competition...)

The winner will be announced Saturday, March 20, during a virtual expansion on the guild's annual pre-awards nominees breakfast event, "A Day with the PGA Awards Nominees." 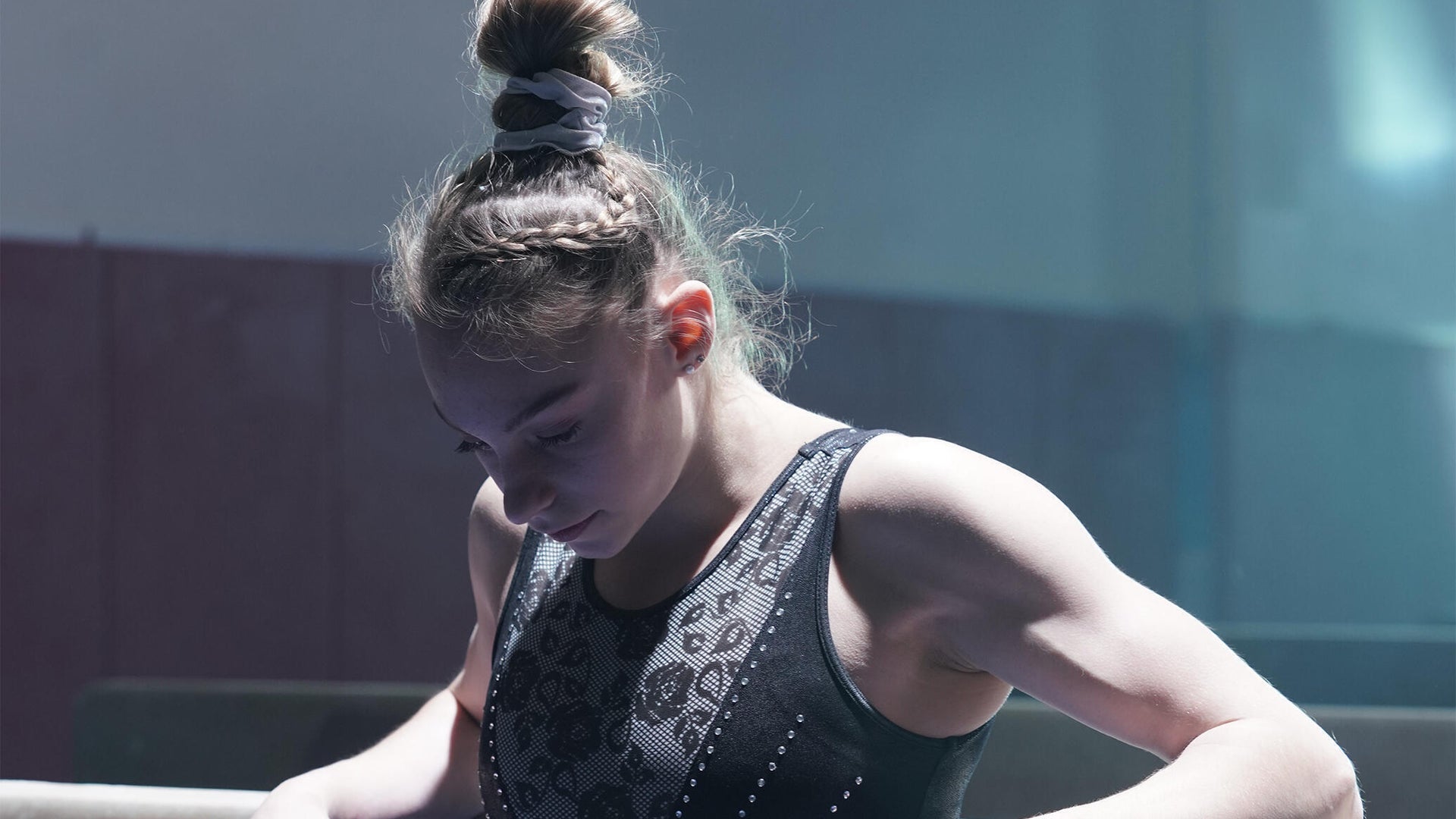