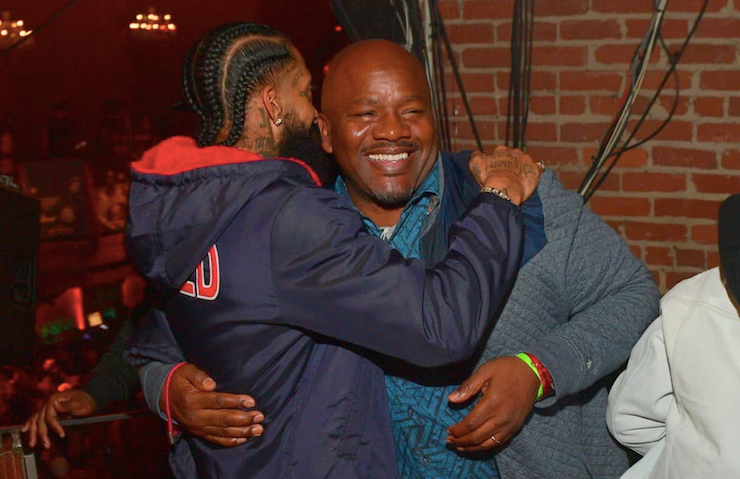 "Hip Hop Untold," a six-part docuseries about the dying breed of power brokers who operate from the shadows of hip hop, is currently in production at FX, the network announced at today's TCA press session. The series is part of an impressive slate of documentary projects in the works at FX.

Five All is producing the project alongside Executive Producer Malcolm Spellman ("Empire," the upcoming "Falcon and Winter Soldier" series) and Academy Award– and Emmy Award–winning Lightbox ("Whitney," "LA 92," "Searching for Sugarman"). It's a deep dive into the paradox of America’s criminalization of the genre and fascination with the street culture that exists within it. Instead of telling the story of hip hop from the top down, "Untold" will tell the story from the streets up.

"Untold" is Five All's latest documentary project to be announced. At ESPN, a "30 for 30" documentary about Dennis Rodman will premiere this fall, with a "30 for 30" docuseries about Lance Armstrong to follow in 2020. Several other doc projects, as yet unannounced, are also currently in production. 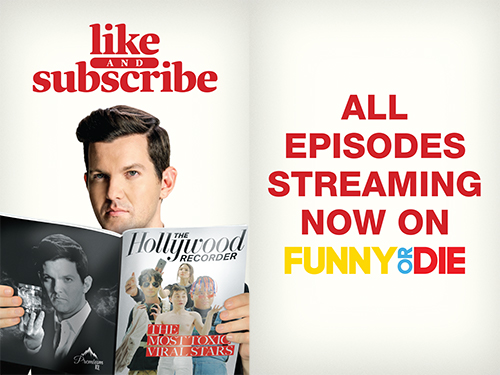