Our new documentary series, "Dream Team: Birth of the Modern Athlete," premiered today on Paramount+. Five years in the making, the five-part series, directed by The Malloys, examines the uncensored story of the 1992 Men’s Olympic Basketball Team and the long-lasting cultural impact of how the once-in-a-lifetime super team changed sports on a global scale forever.

“The heart of our series is a huge box of micro-cassette tapes we found at Jack McCallum's house,” explain directors Emmett and Brendan Malloy (“Biggie: I Got a Story to Tell," “The Offseason: Kevin Durant”). “Those tapes show Barkley, Bird, Magic, and especially Jordan behind closed doors: intimate and uncensored. They shared things with Jack that they never told anyone else. This series will be the first time those tapes have been heard publicly.”

The Malloy Brothers executive produce alongside Five All’s Douglas Banker and Underground’s Trevor Engelson. McCallum serves as a consultant for the series. The series is a Paramount Television Studios production in association with the NBA and USA Basketball.

All five, 40-minute episodes are now streaming on Paramount+. Watch the trailer below! 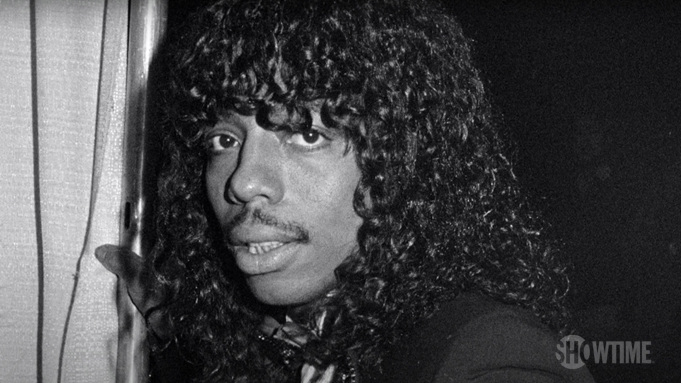