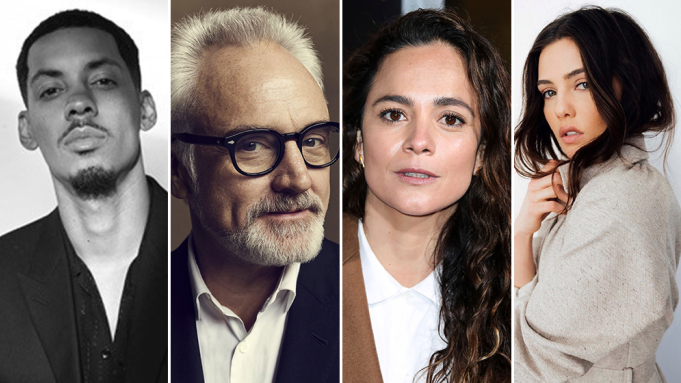 Five All in the Fifth is currently in production on Share, a new independent science-fiction feature film from director Ira Rosensweig and writer Benjamin Sutor.

The film stars Melvin Gregg (The United States vs. Billie Holiday, "Snowfall," "American Vandal") as a man who awakens to find himself stripped of all his possessions, and trapped in a bare room. Aided by a primitive computer, he must learn to survive in his new isolated existence where entertainment is the only currency. Bradley Whitford ("The Handmaid’s Tale," Get Out, "The West Wing") co-stars alongside Alice Braga (The Suicide Squad) and Danielle Campbell (Tell Me a Story).

The film is being brought to life using unique and immersive filmmaking techniques. Given that each character in the story is physically isolated, the shoot called for the construction of multiple identical sets with integrated camera systems, teleprompters, and live event technology. The system designed for the project allows the actors to fully interact both with each other and the computer interface central to the story in real time, while giving the director and crew a precise pre-visualization of the finished product. 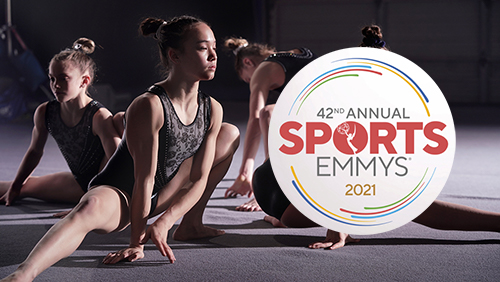