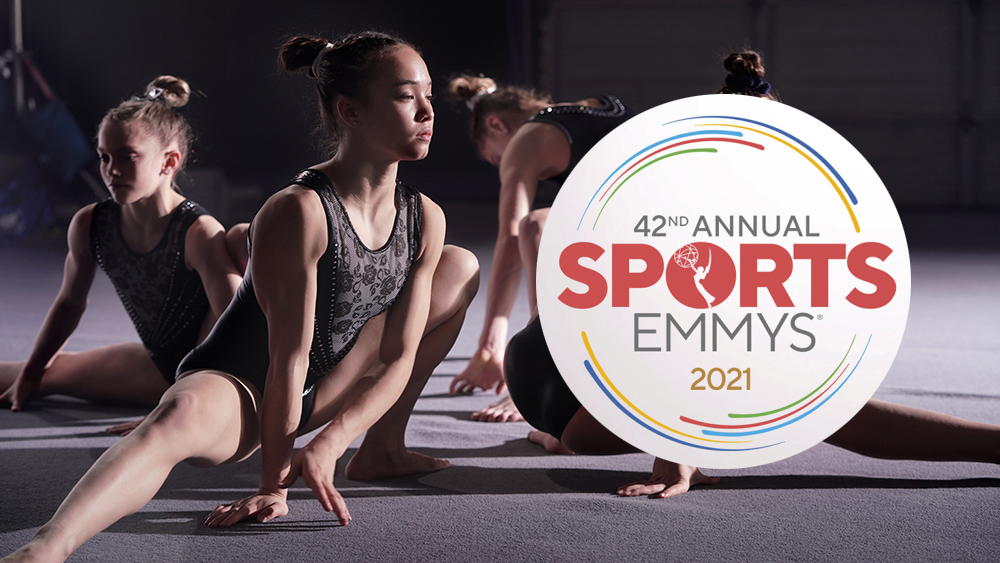 Other nominees include "Greatness Code" (AppleTV+), "The Playbook" (Netflix), "The Shop: UNINTERRUPTED" (HBO), and "We Are the Champions" (Netflix). The awards will be held virtually on June 8, 2021. 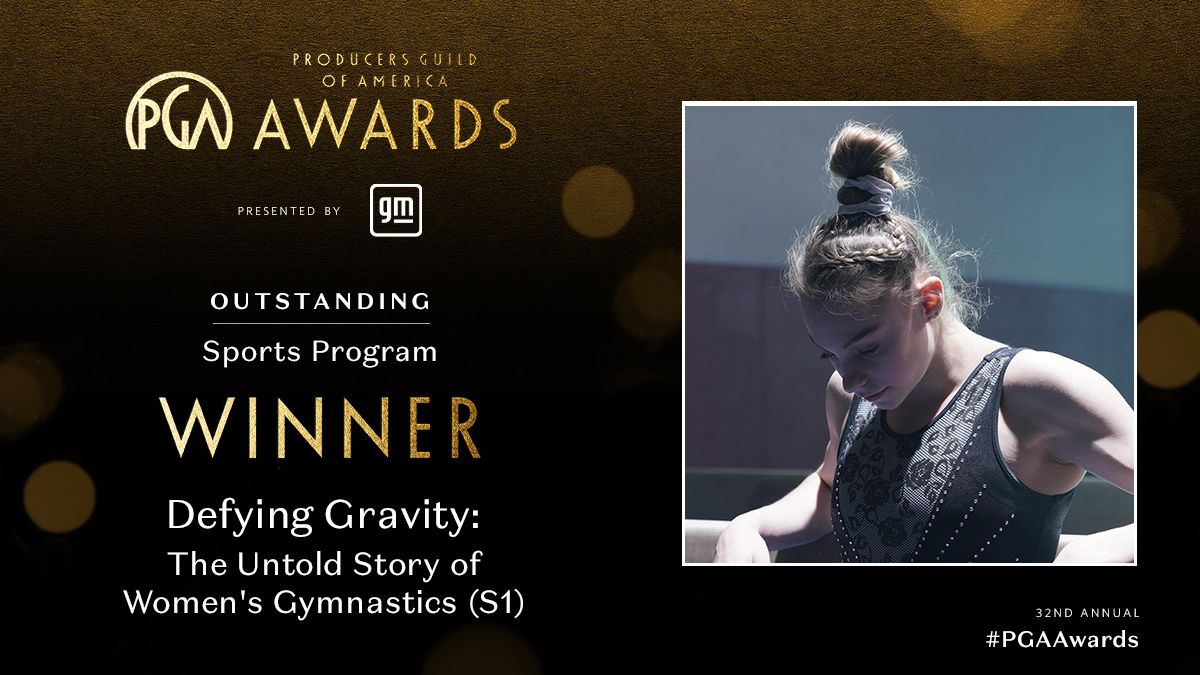