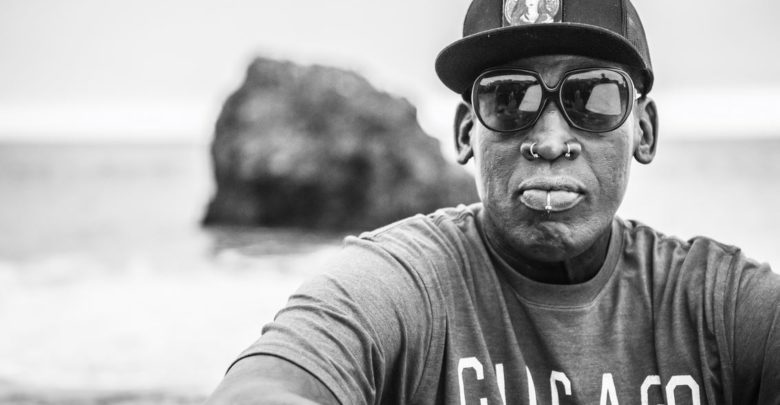 Five All in the Fifth's first documentary project, "Rodman: For Better or Worse," will premiere on Tuesday, September 10, 2019, at 9 p.m. ET on ESPN. Part of the award-winning "30 for 30" documentary series, director Todd Kapostasy's film is the unfettered and definitive look at the life and career of Dennis Rodman. Jamie Foxx will serve as narrator.

On the basketball court and beyond, the story of Rodman is a study of the power and perils of fame, and how complicated identity can be. Rodman’s revealing interview throughout the film is central to the documentary as Kapostasy explores his exploits and accomplishments, creating an unflinching look at the costs and realities of the path he’s taken. He opens up about personal relationships, his career highs and lows, and his foray into international diplomacy through his relationship with North Korea’s leader Kim Jong Un.

“Dennis is one of the more singular athletes in the history of sports, and attempting to uncover the underlying reasons and motivations behind his evolution from a shy, introverted kid in Dallas to the outrageous character we know and remember, is at the heart of our film,” says seven-time Emmy Award-winning director Kapostasy. “Many of us remember the counterculture persona Dennis created, but explanations for his behavior were, and still are, often reduced to the idea that ‘he’s just crazy’ or ‘Dennis Rodman’s just an attention seeker.’ But when you begin to piece together individual events of his life and the psychology that under-pins them, a much more complex and nuanced picture emerges. That is the story we wanted to tell.”

This is the first of two "30 for 30" projects currently in production at Five All. A multi-part series about Lance Armstrong will premiere in 2020. 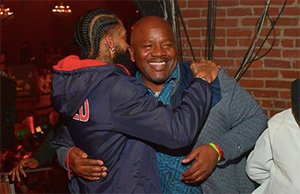