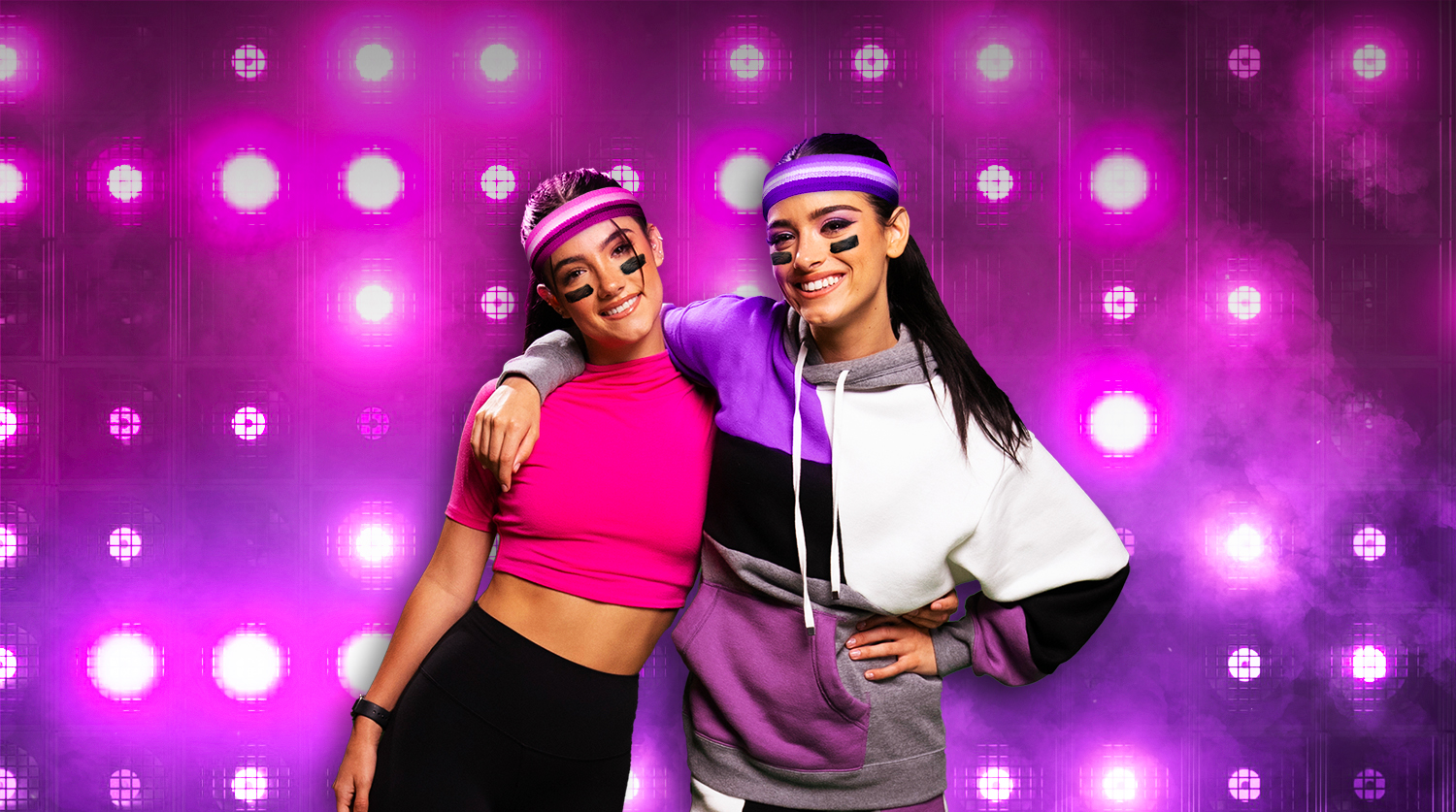 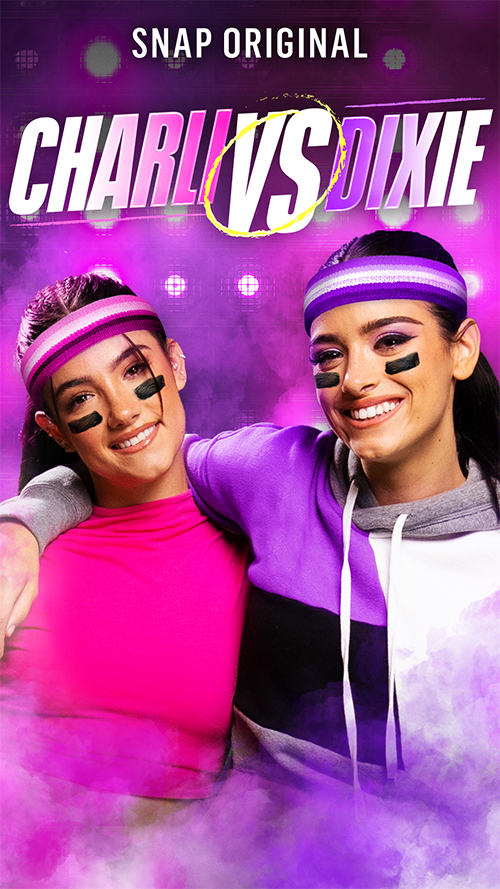 CHARLI VS. DIXIE, a competition series now in its second season, is streaming on Snap. In the series, Charli and Dixie D’Amelio go head-to-head in epic challenges that test their bravery, athleticism, and ingenuity, while their squad of famous friends judge from the sidelines.

While the competition is fierce, at the end of the day, Dixie and Charli are both fighting for good causes. The $50,000 grand prize will be going to the charity of the winner’s choice — Dixie is playing for mental health organization Active Minds and Charli is playing for the United Nations Children’s Fund (UNICEF).

Five All in the Fifth is producing alongside Westbrook Media.