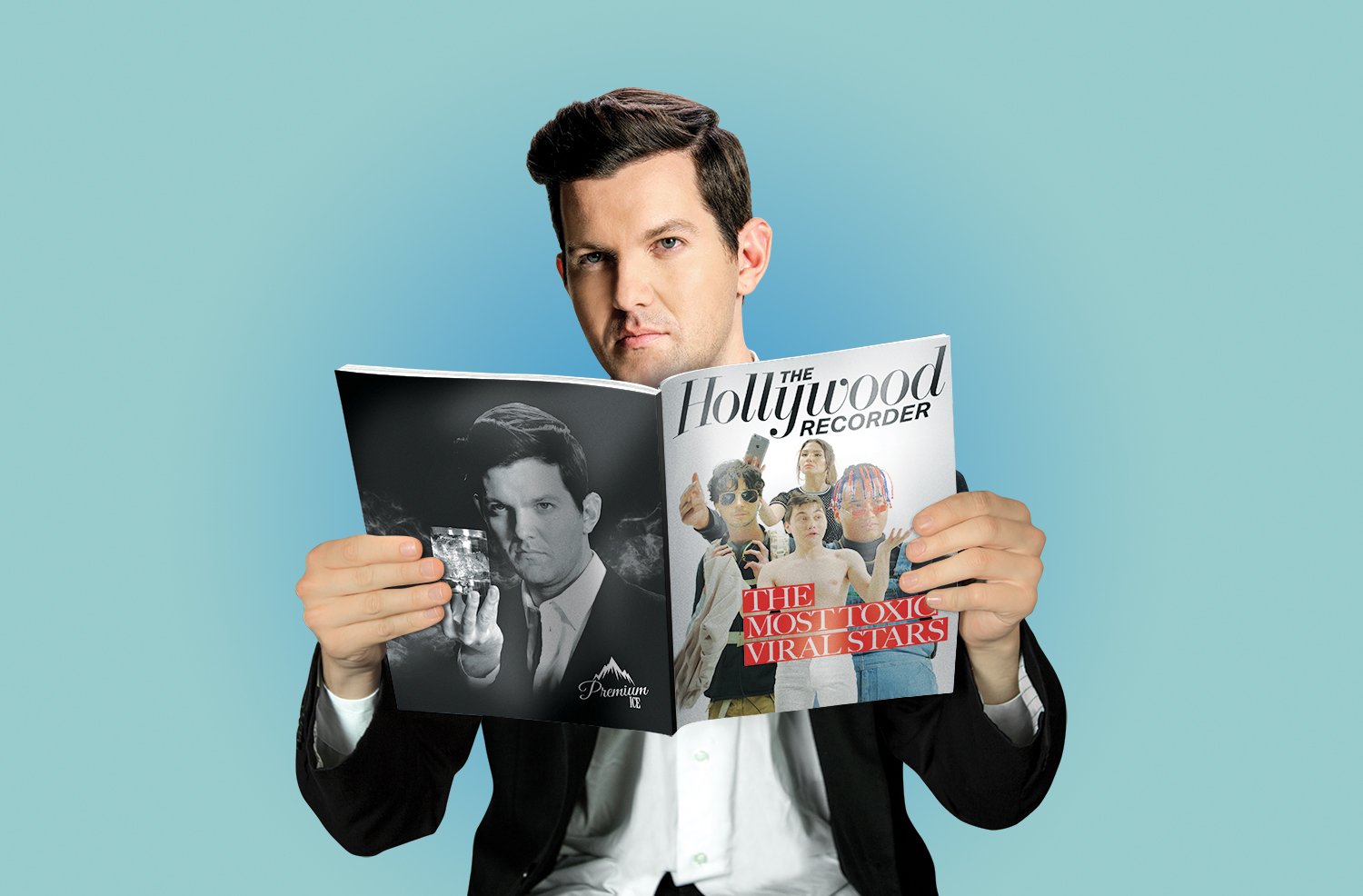 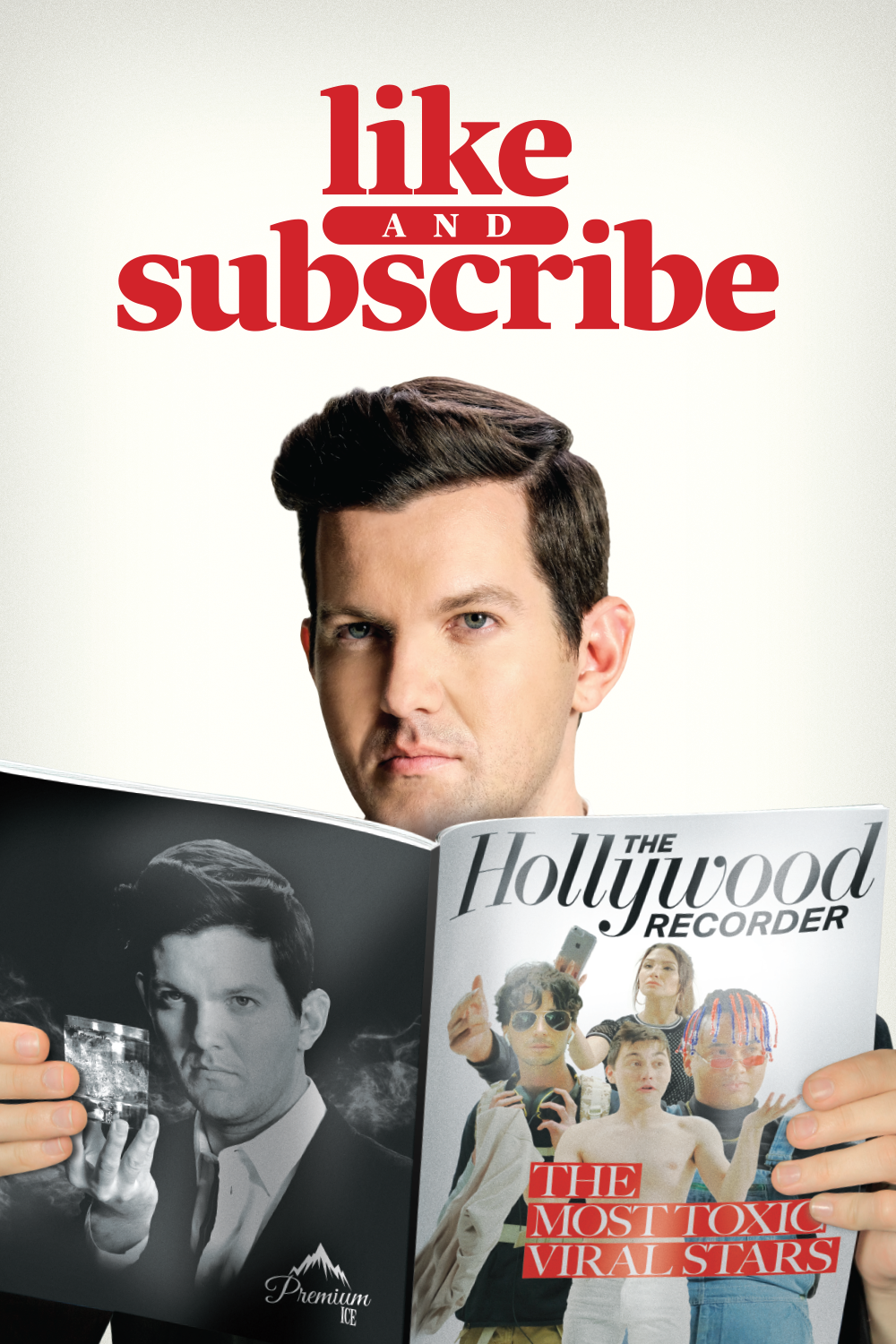 ‍LIKE AND SUBSCRIBE, a new comedy series, is now streaming on Amazon Prime. The show is a satire about digital influencers and the Hollywood types who have helped them find internet fame. Dillon Francis stars as Skyy Goldwynne, a big Hollywood producer who gathers a motley crew of social stars to live in a house under the watchful eyes of cameras — the show’s and their own.

The series made headlines earlier in the year when we commissioned an exclusive wall mural on LA’s Melrose Avenue… and then erected a tent around it, hired a security guard to stand out front, and put up a sign that read, “For verified influencers and people with over 20,000 followers only.” A line quickly formed… and anyone who didn’t meet the follower threshold were indeed turned away.

The show was created by Jack Wagner, who wrote it alongside Brandon Dermer, Parker Seaman, and Evan Scott. The DADS directed all seven episodes. 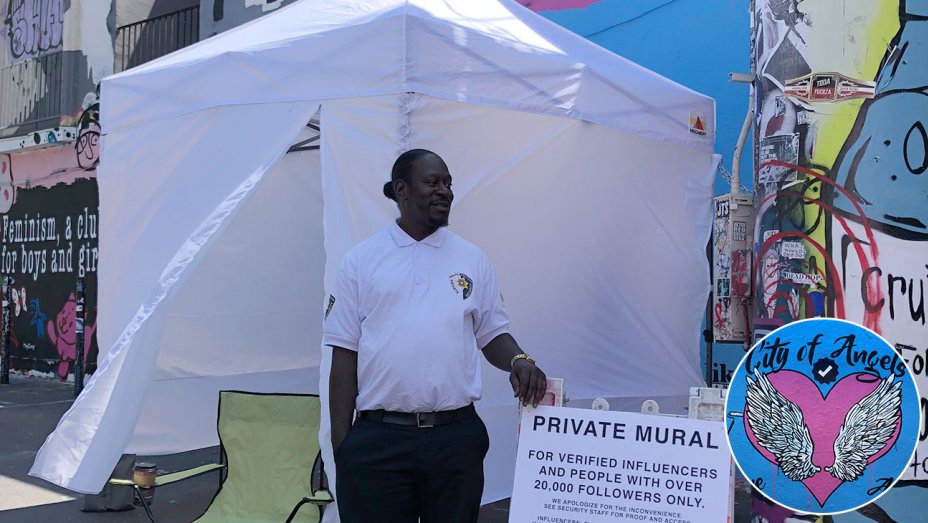 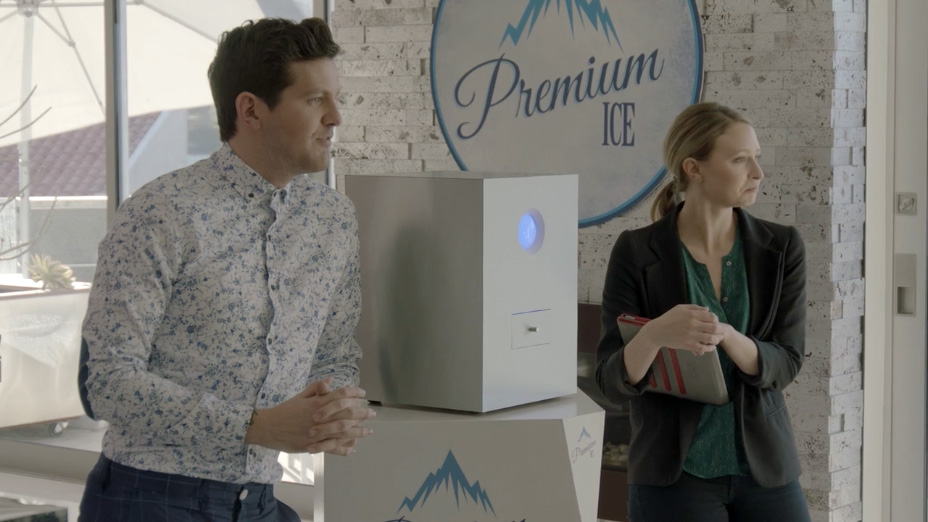