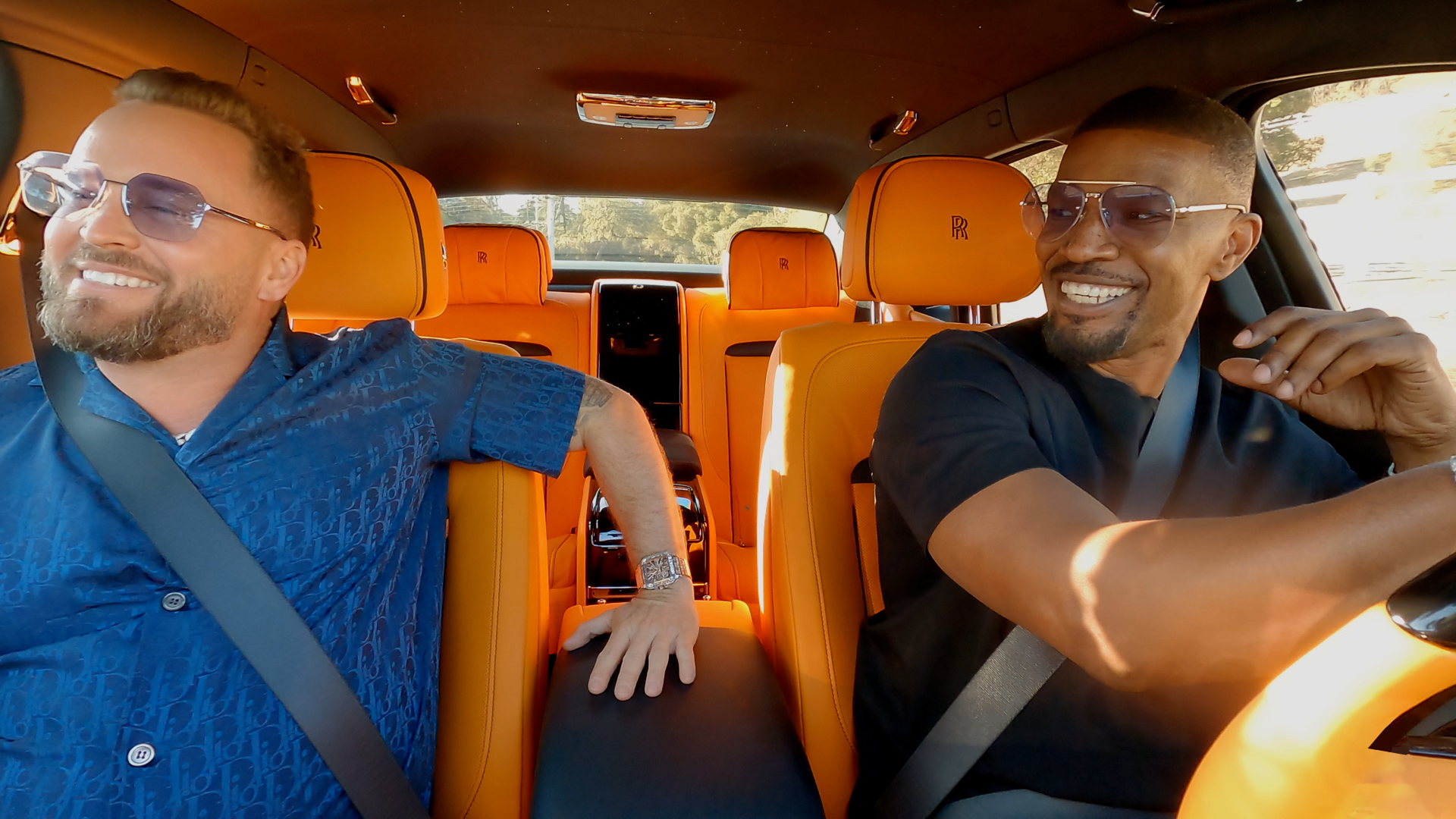 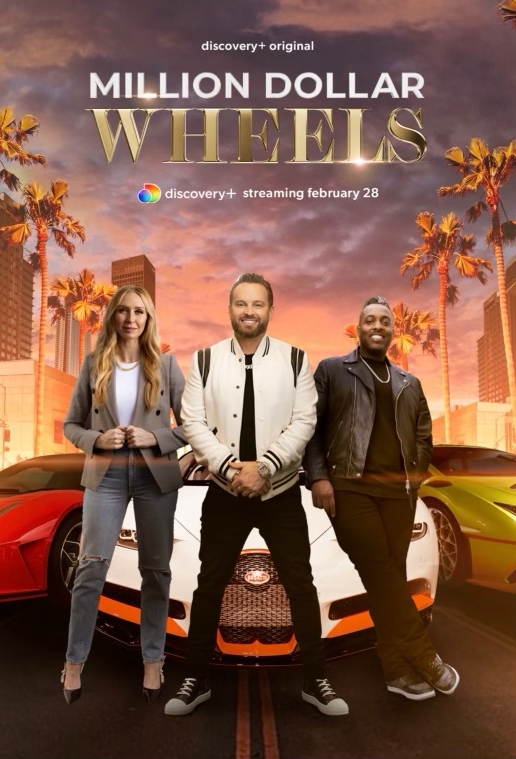 MILLION DOLLAR WHEELS, a new unscripted series that offers an inside look at the cutthroat and elite world of celebrity luxury and supercar dealers, including RD Whittington aka @WiresOnly, premiered on Discovery+ on February 28, 2022.

Executive Produced by Jamie Foxx, the series follows a diverse group of the top luxury and supercar dealers in the world. They are purveyors of the most exclusive vehicles in existence to an elite clientele composed of major celebrities in music, television and film, entrepreneurs in tech, next level hypercar enthusiasts, and the insanely wealthy. These dealers — including RD, Melissa Perry, Chadwick Hopkins, and Omar McGee — are the top tier of this industry, and no one else is as connected, savvy, or strategic.

Alongside Foxx, RD’s star-studded clients in season one include Kim Kardashian, Spiderman himself Tom Holland, Latin music global superstar J Balvin, and TikTok star Tayler Holder. But it’s not just the celebrities that pop off the screen — the vehicles themselves that are particularly eye-catching. The series showcases some of the rarest Rolls Royces, Ferraris, McLarens, and Maybachs in the world, giving viewers the opportunity to experience the lifestyles of the rich and famous.

Five All in the Fifth is producing the project in partnership with Propagate. Alongside Whittington and Foxx, Five All’s Douglas Banker, and Propagate’s Luke Kelly-Clyne, Howard T. Owens, Ben Silverman, Rob Buchta, Shahram Qureshi, and Chelsea Friedland all executive produce. For Discovery, Gretchen Morning is executive producer and Emily Krakowski is associate producer.

The series was nominated for a 2022 Critics' Choice Award for Best Business Show.