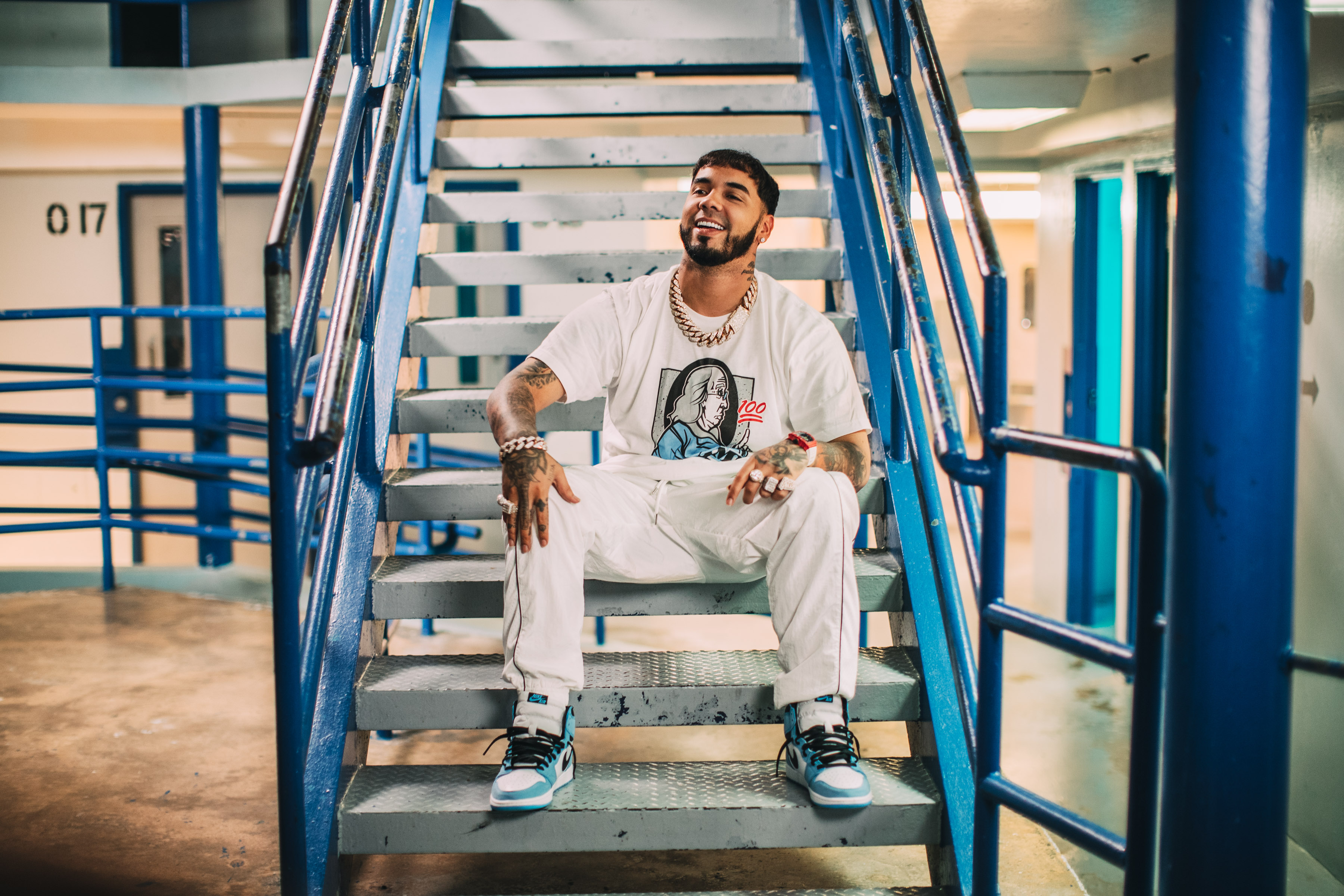 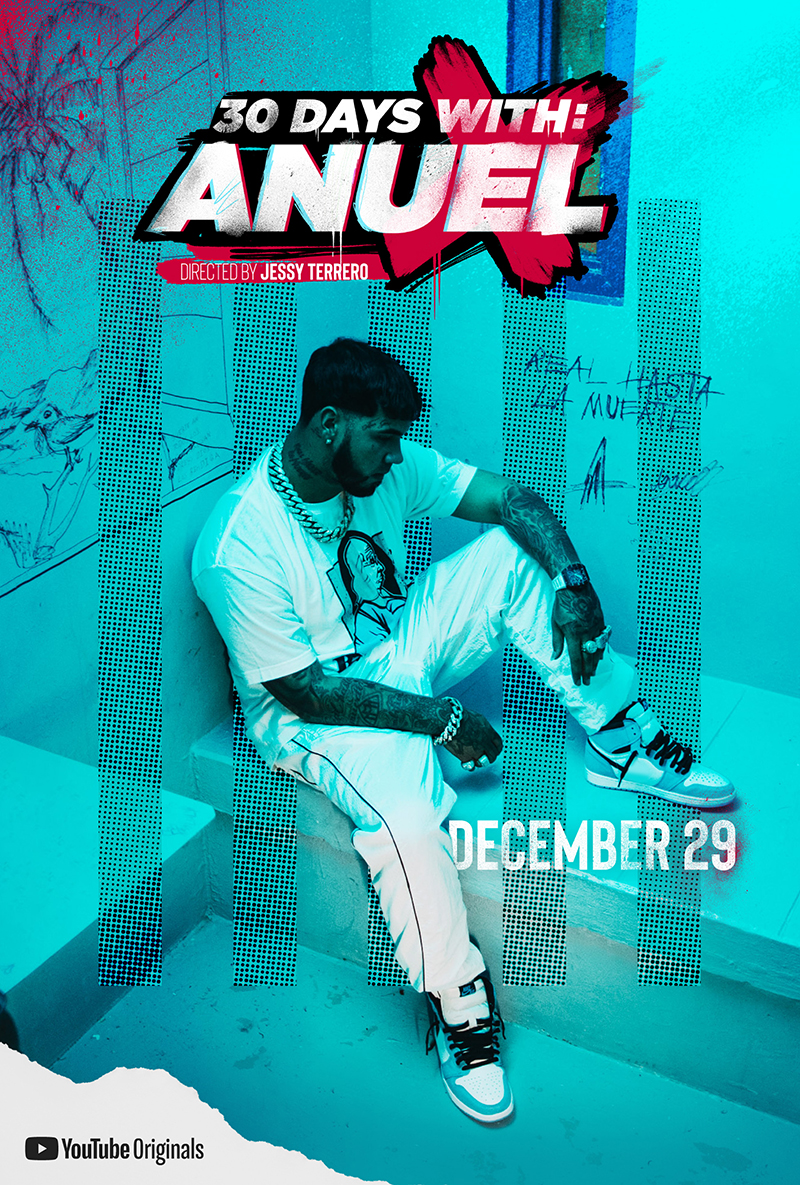 30 DAYS WITH: ANUEL, a new four-part documentary series that takes viewers on a journey with Anuel AA, the global Latin superstar, is now streaming on his official artist’s channel on YouTube.

One of the fastest growing young artists globally, Anuel AA is a pioneer in Latin Trap/Hip-Hop who has also crossed over into Reggaeton. The docuseries, directed by Jessy Terrero, explores the Puerto Rican artist’s beginnings in the music industry and the story behind his arrest in 2016. The project was filmed over 30 days during the final days of Anuel’s probation period, and his first week of freedom.

On April 2, 2016, Anuel (real name Emmanuel Gazmey Santiago) was arrested on gun possession charges and denied bail, despite having a clean record. He was sentenced to 30 months, which he served in full, spending time in four different prisons in Puerto Rico, Atlanta, and Miami, with a brief stint at a halfway house. On July 17, 2018, he finally walked out a free man, just hours after releasing his debut album, Real Hasta La Muerte.

“30 Days With” or “30 Días Con” is a YouTube Originals franchise of multi-episode documentaries that give viewers a 30-day behind-the-scenes snapshot of the lives of public figures, athletes, artists and creators.

Watch the first episode below! 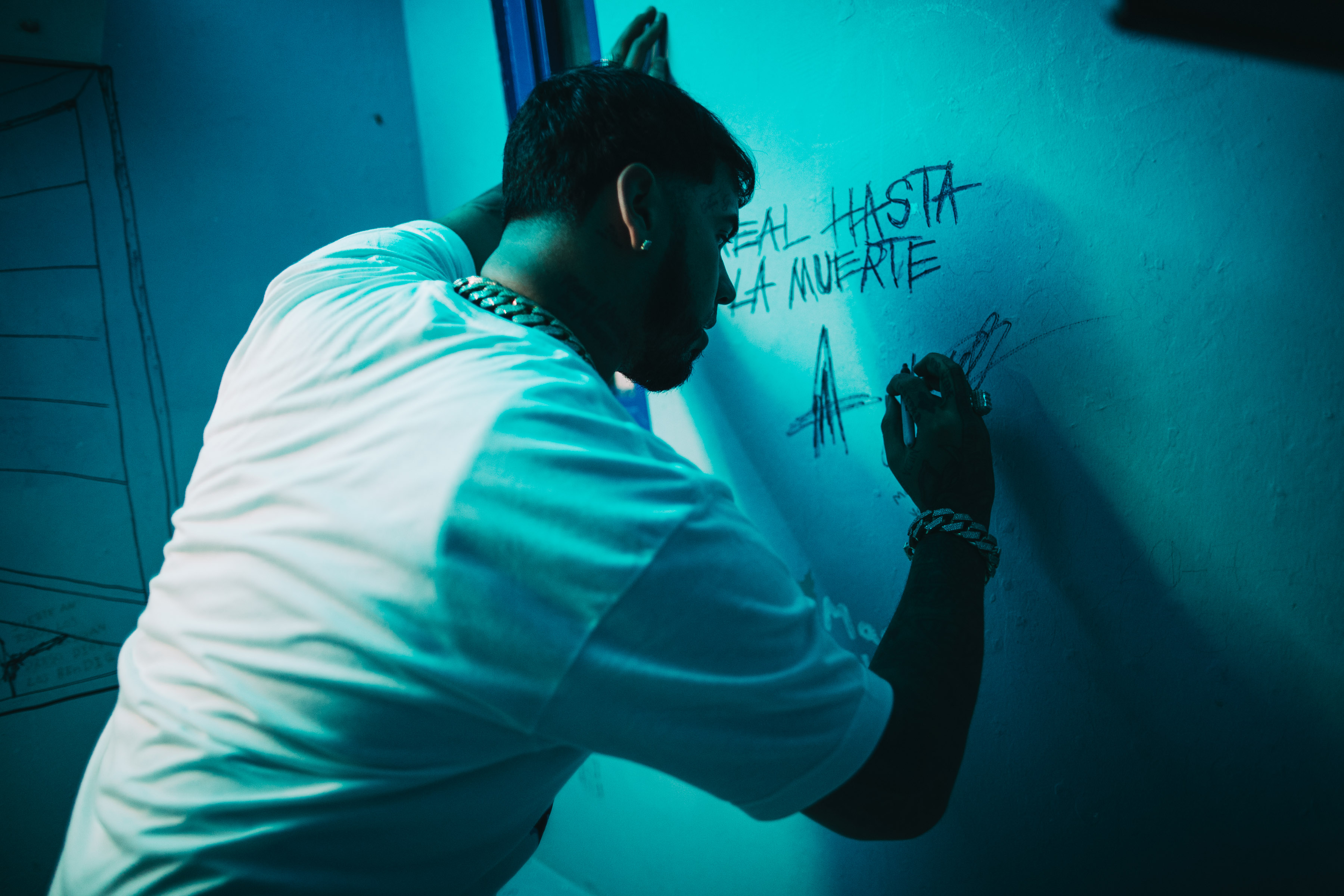 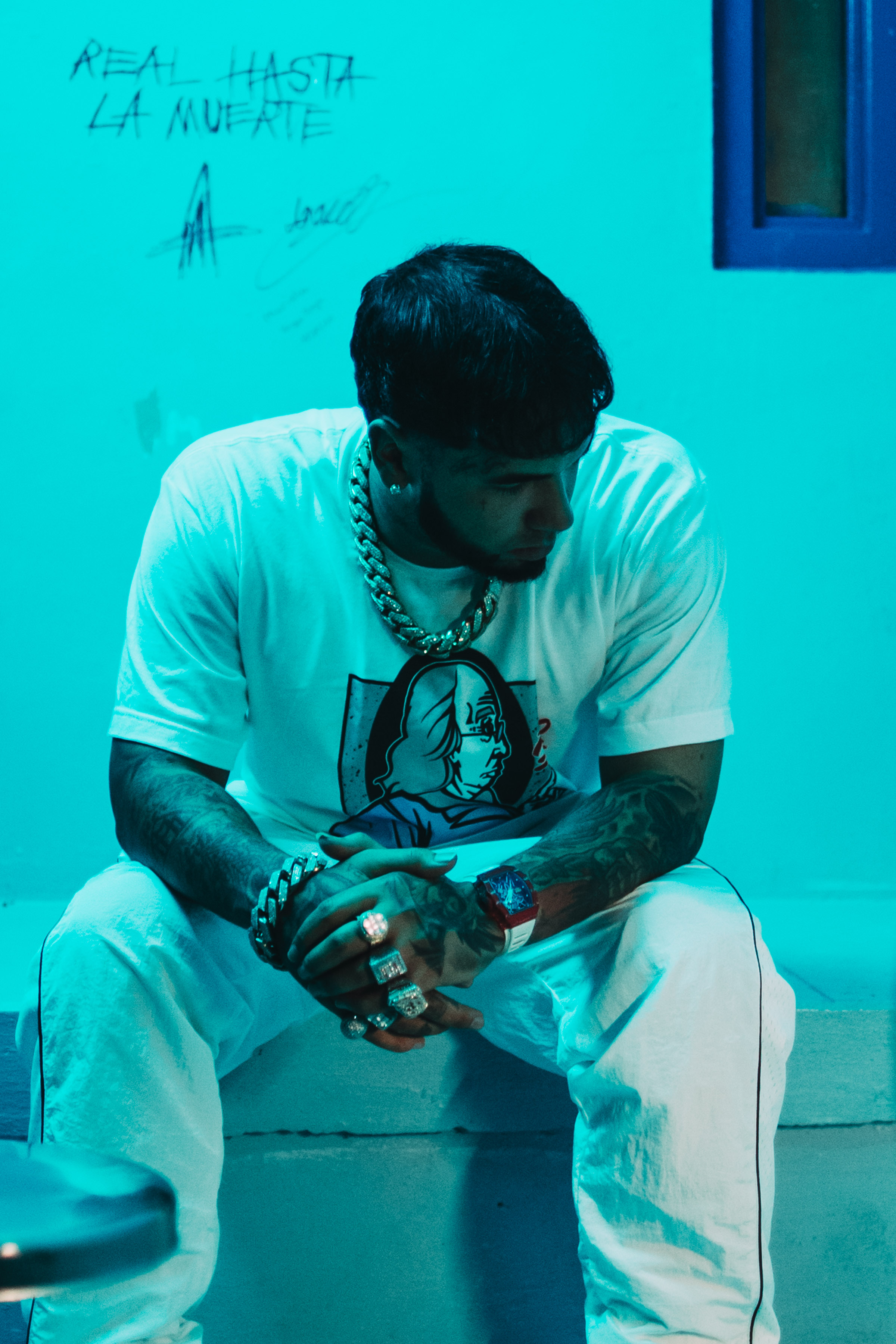 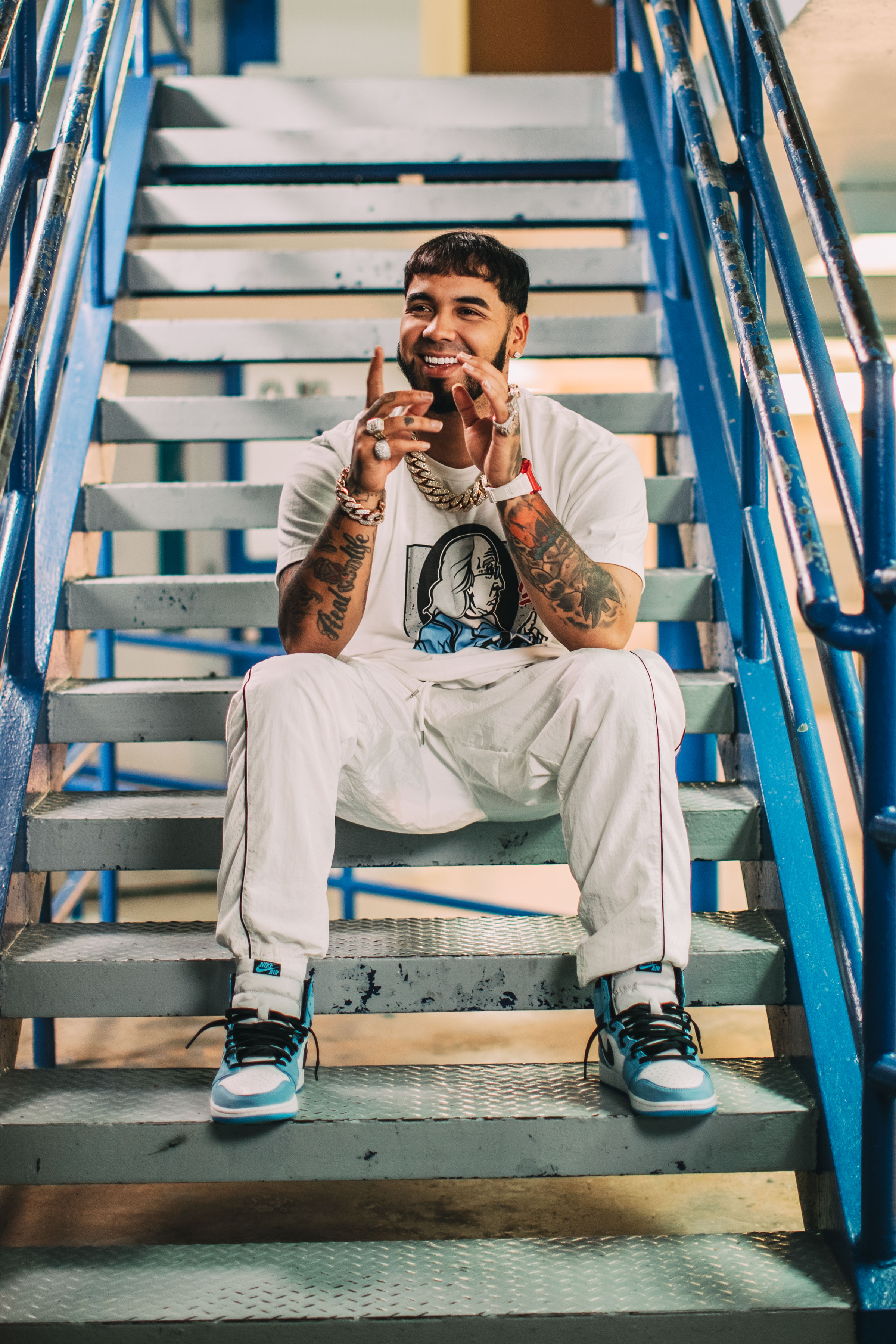