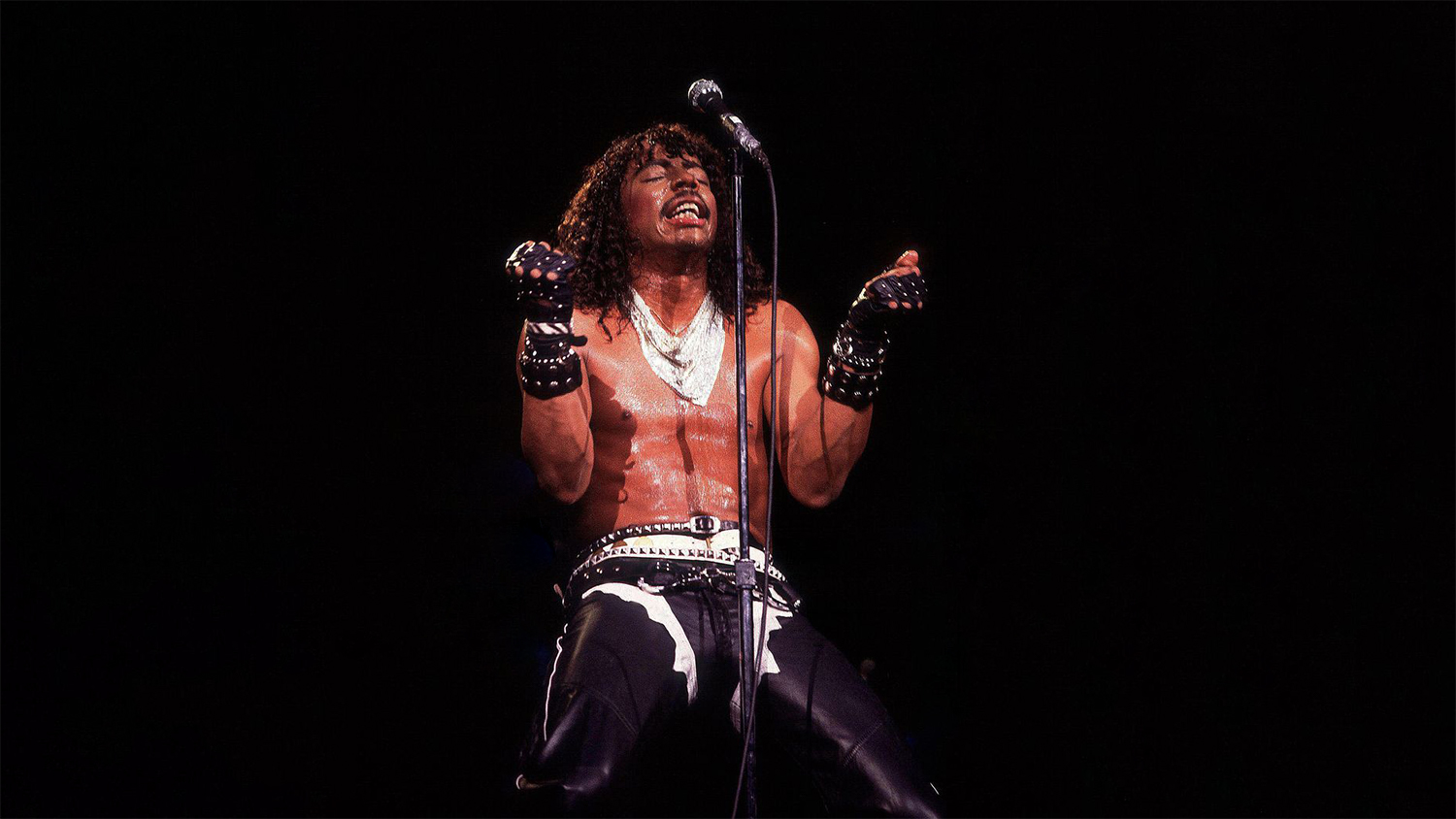 The Sound and Fury of Rick James 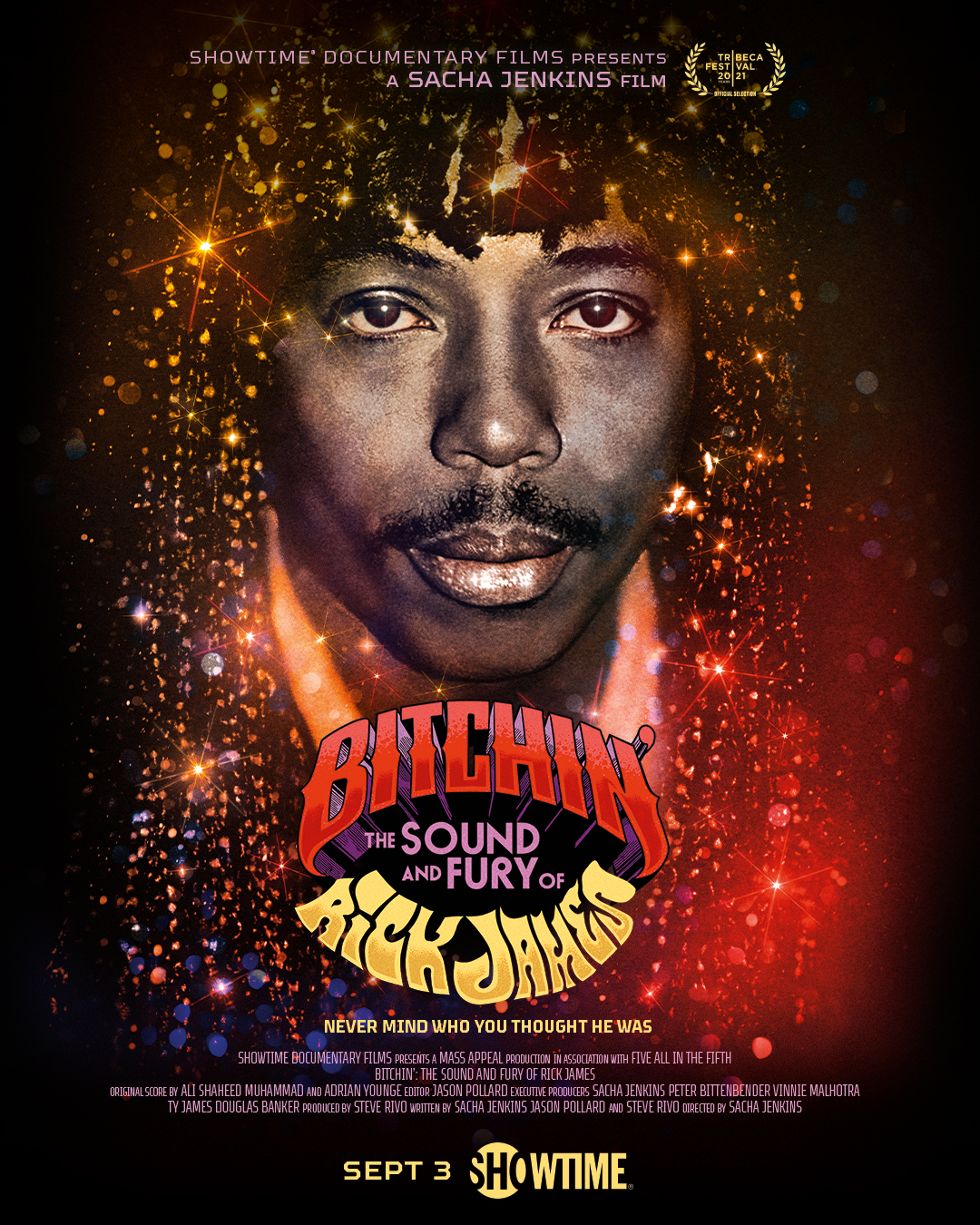 BITCHIN’: THE SOUND AND FURY OF RICK JAMES, a new documentary directed by Sacha Jenkins, premiered at the 2021 Tribeca Film Festival and on Showtime on September 3, 2021.

This “incredibly entertaining” profile of legendary funk/R&B icon Rick James captures the peaks and valleys of his storied career to reveal a complicated and rebellious soul, driven to share his talent with the world.

The film was produced by Mass Appeal and Five All in the Fifth, written by Jenkins, Steve Rivo, and Jason Pollard, and produced by Steve Rivo. Douglas Banker executive produced for Five All, alongside Peter Bittenbender for Mass Appeal, Vinnie Malhotra for Showtime, and Ty James, Rick James’s daughter.

At Tribeca, BITCHIN’ was part of series of Juneteenth programming throughout the festival that will celebrate voices from the African Diaspora, with special emphasis on African-American artists, performers, filmmakers, and interdisciplinary creators.