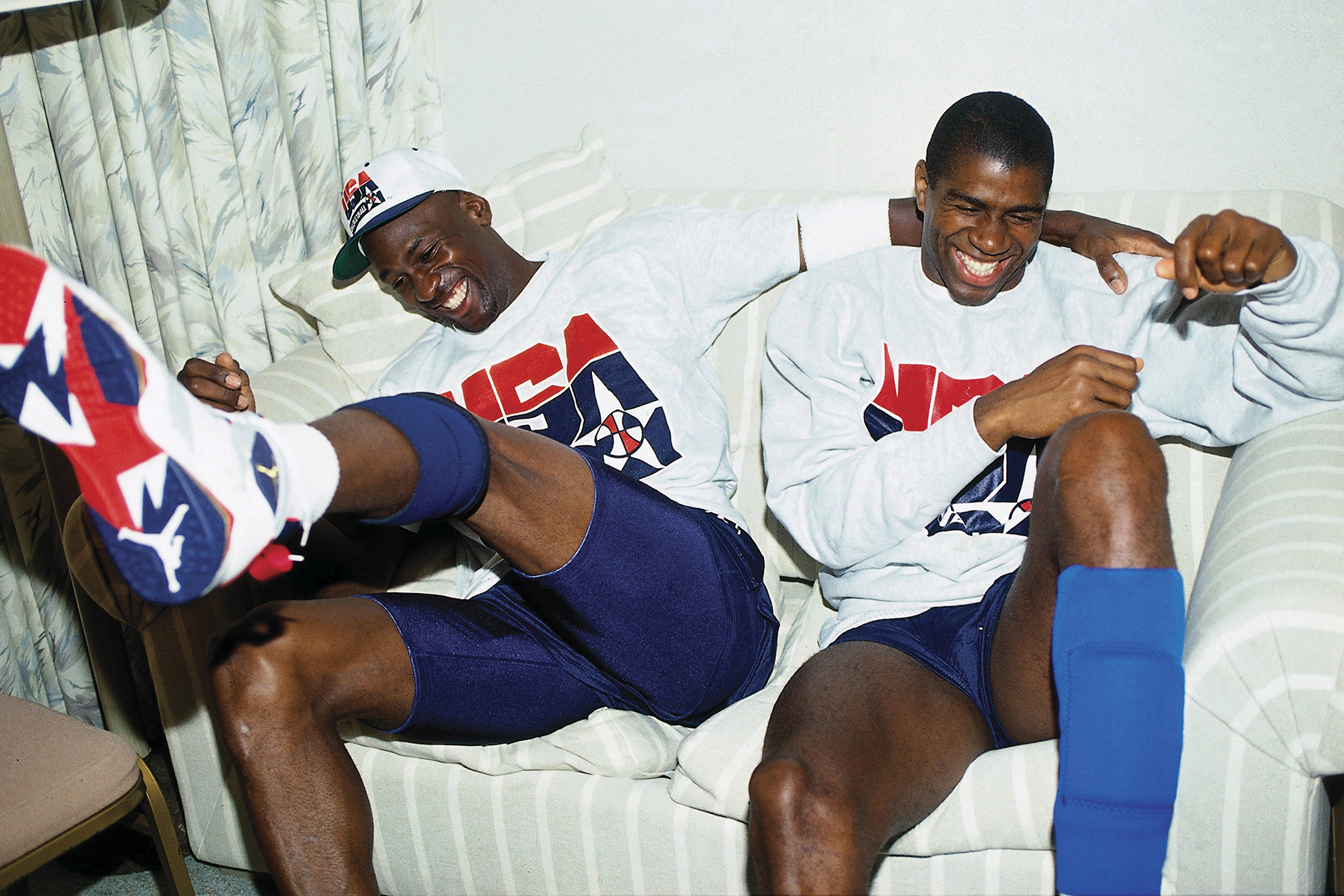 Birth of the Modern Athlete 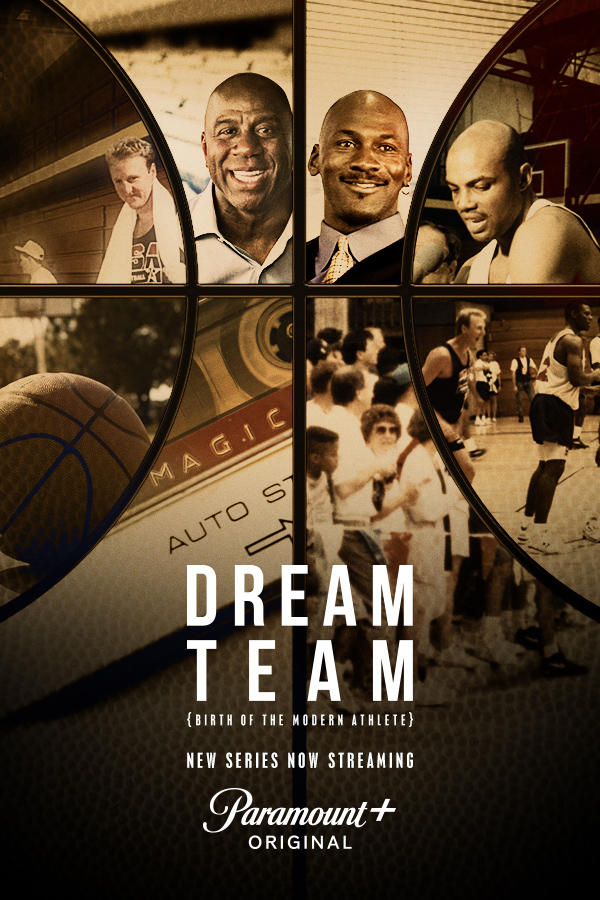 DREAM TEAM uses rare archival footage and explores original unheard audio interviews from Michael Jordan, Charles Barkley, and Larry Bird, among many more, while featuring recent interviews from Dream Team and NBA legends including Magic Johnson, Patrick Ewing, and David Robinson, among others. The documentary series builds a cultural history of basketball, tracing the evolution of the NBA leading up to the 1992 Olympics and its ensuing growth into the second most popular sport on Earth.

“The heart of our series is a huge box of micro-cassette tapes we found at veteran SI writer Jack McCallum’s house,” explain directors Emmett and Brendan Malloy (Biggie: I Got a Story to Tell, The Offseason: Kevin Durant). “Those tapes show Barkley, Bird, Magic, and especially Jordan behind closed doors: intimate and uncensored. They shared things with Jack that they never told anyone else. This series will be the first time those tapes have been heard publicly.”

The Malloy Brothers executive produce alongside Five All’s Douglas Banker and Underground’s Trevor Engelson. McCallum serves as a consultant for the series. The series is a Paramount Television Studios production in association with the NBA and USA Basketball.