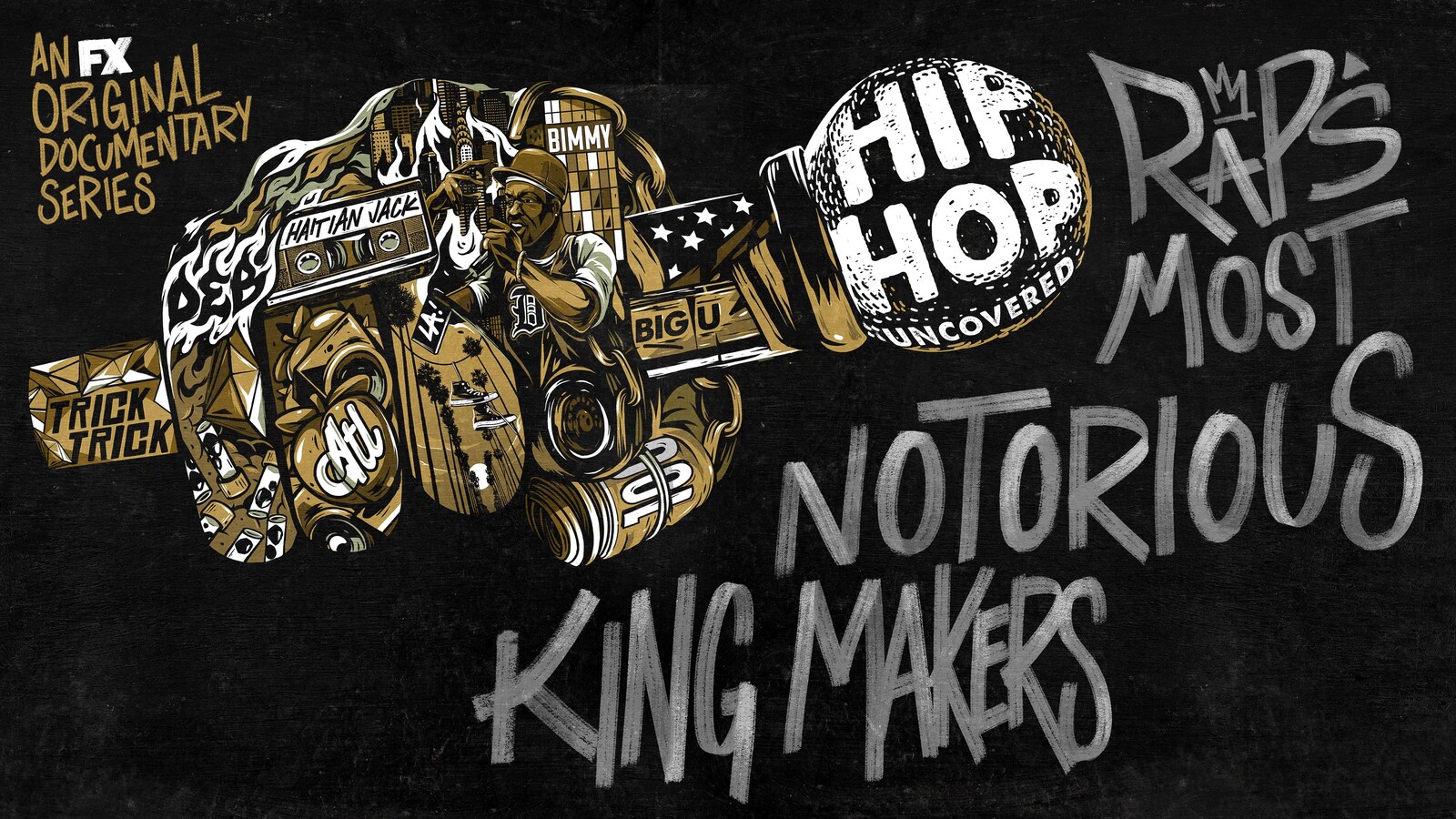 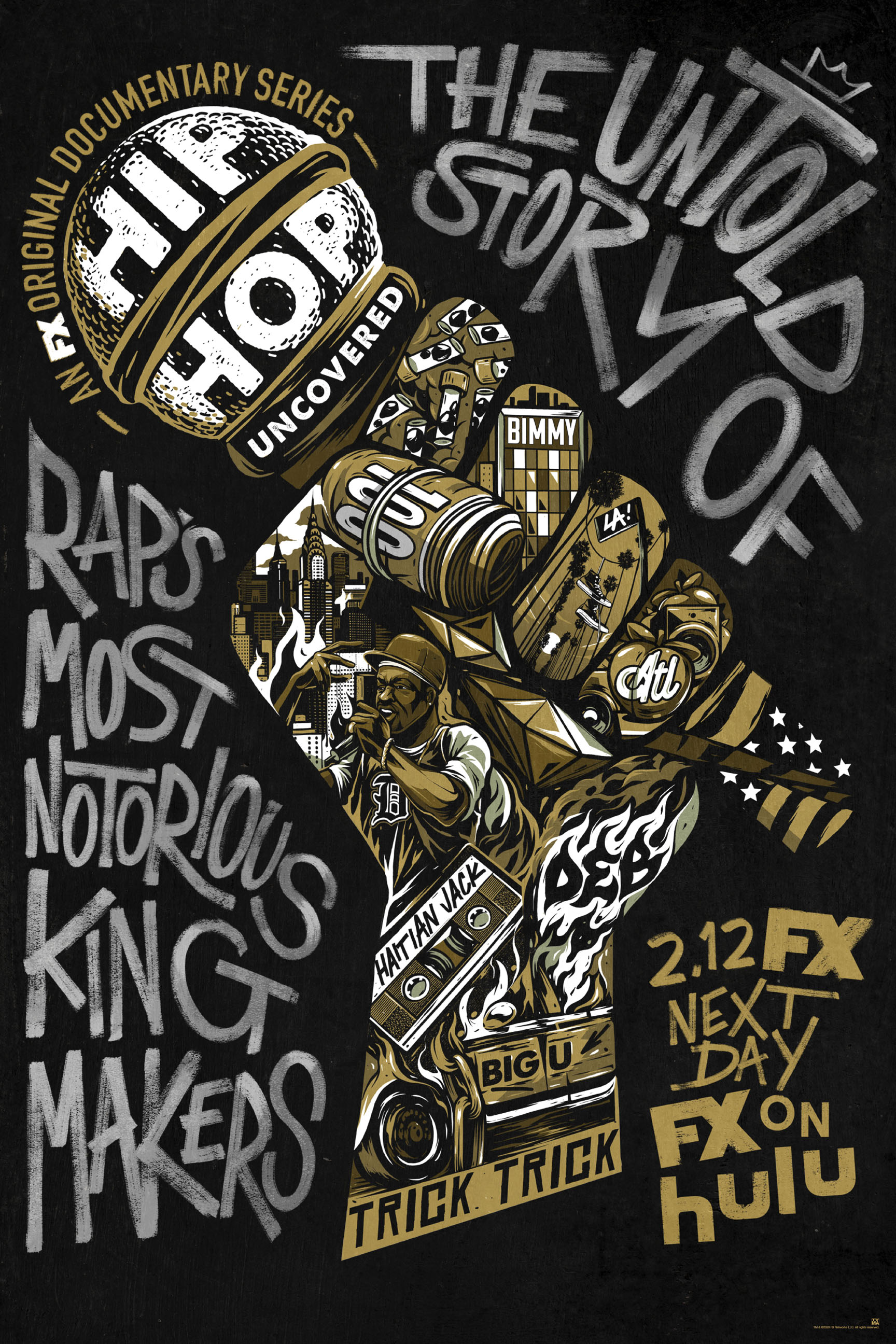 HIP HOP UNCOVERED, a six-part documentary series about the dying breed of power brokers who operate from the shadows of hip hop, premiered on February 12, 2021 on FX. The series is available to stream on FX on Hulu.

Set against 40 years of music history, the Rashidi Natara Harper-directed docuseries takes a deep dive into the paradox of America’s criminalization of the genre and its fascination with the street culture that created it and still exists within it. Instead of telling the story of hip hop from the top down, HIP HOP UNCOVERED tells the story from the streets up, as it reveals the untold story of how America’s streets helped shape hip hop culture from an expression of survival and defiance into music’s most dominant genre.