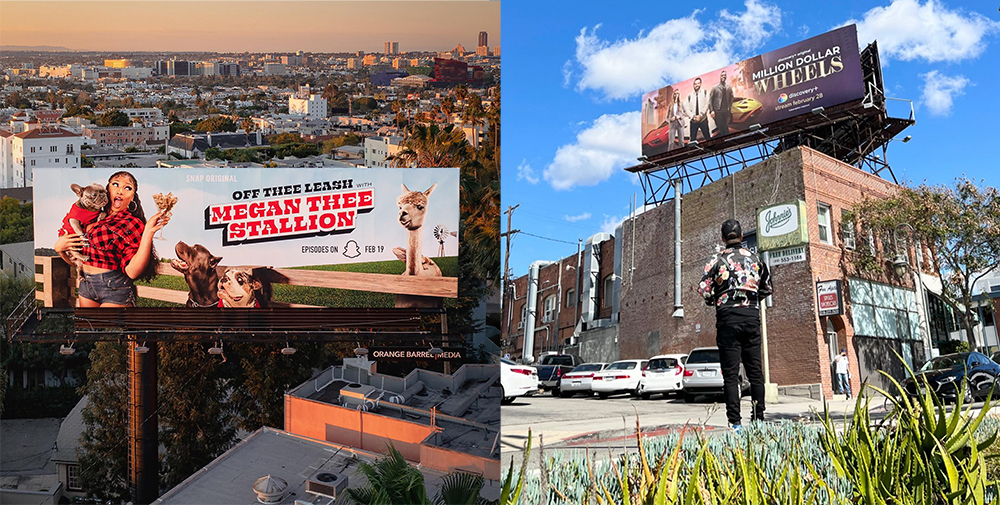 Megan Thee Stallion herself revealed the billboard for her new Snap series, "Off Thee Leash with Megan Thee Stallion," which premiered this past Saturday on the popular social media platform. Produced by Five All and Westbrook Media, the series features Meg hanging out with celebrities, their pets, and her own canine children: a pit bull named 5ive, a French bulldog named 4oe, another French bulldog named Dos, and a Cane Corso named X. And yes an alpaca or two also make an appearance.

Then just today, RD Whittington, @WiresOnly himself, dropped by the brand-new billboard for his new series, "Million Dollar Wheels," which premieres on February 28 on Discovery+. The show offers an inside look at the cutthroat and elite world of celebrity luxury and supercar dealers, and is produced by Five All and Propagate. RD has been promoting the series all week alongside Executive Producer Jamie Foxx — tomorrow, they'll appear on a special two-hour episode of the Full Send Podcast! 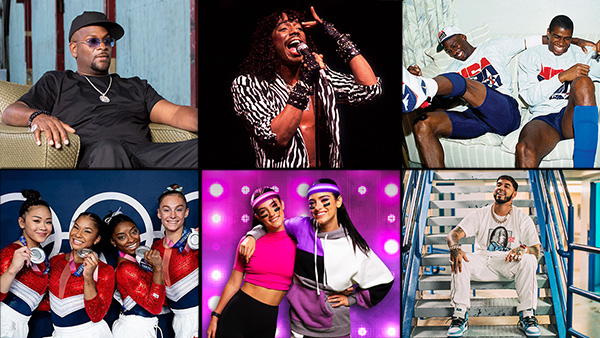