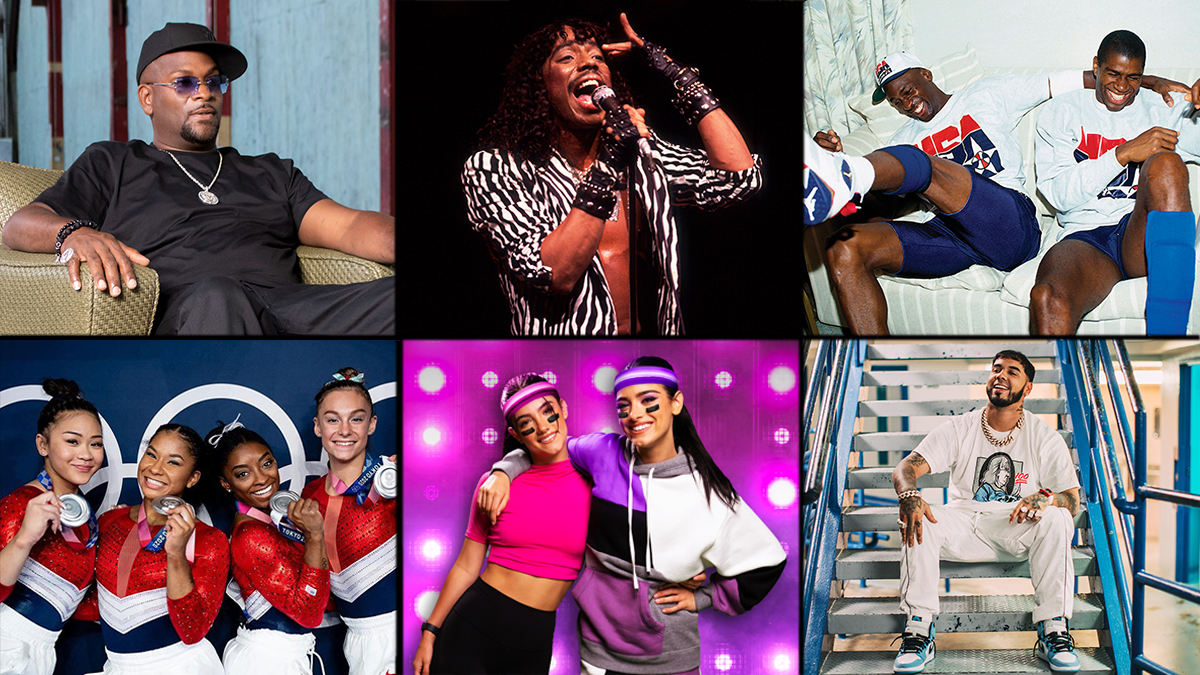 With this week's release of our fifth project of 2021, Five All in the Fifth has wrapped up the busiest year in our company's history.

"30 Days with Anuel," our new YouTube Originals docuseries about the the global Latin superstar, is the fourth Five All documentary project to premiere this year. Directed by Jessy Terrero, it is also our first ever Spanish-language project.

In February, our six-part docuseries "Hip Hop Uncovered" premiered on FX. Directed by Rashidi Natara Harper, the series explored the dying breed of power brokers who operate from the shadows of hip hop. Critics called it "intriguing" and "provocative," adding that Harper and the team "found a great angle to make the history of hip hop fresh again." But maybe our favorite review came from Stephen A. Smith, who declared: "Off the Chain. MUST-SEE TV for anyone who wants to know the real about what’s gone on in Hip Hop all these years. Sensational!"

In June, our documentary film "Bitchin': The Sound and Fury of Rick James" enjoyed its world premiere at the Tribeca Film Festival. Screened at an open-air theater on the Battery waterfront, the Sacha Jenkins–directed film about the "complicated but brilliant" artist garnered enthusiastic reviews from audiences. Critics embraced it too — the film, which aired on Showtime in September, still enjoys a 100% ranking on Rotten Tomatoes. Even better, "Bitchin'" was nominated for a Critics Choice Award for Best Music Documentary.

Later in the summer, our five-part documentary series, "Dream Team: Birth of the Modern Athlete," premiered on Paramount+. Five years in the making, the series, directed by The Malloys, examines the uncensored story of the 1992 Men’s Olympic Basketball Team and the long-lasting cultural impact of how the once-in-a-lifetime super team changed sports on a global scale forever.

"Dream Team" aired on the heels of the Summer Olympics, where a number of the subjects of our 2020 documentary series "Defying Gymnastics: The Untold Story of Women's Gymnastics" rallied to win gold and silver medals after Simone Biles withdrew from competition. The series also enjoyed a banner year on the awards front. In March, "Defying Gravity" won the Producers Guild of America Award for Outstanding Sports Program. It was also nominated for a 2021 Emmy Award for Outstanding Edited Sports Series and for a 2021 Critics Choice Real TV Award for Best Sports Show.

This fall saw the premiere of our first series for Snapchat: "Charli vs. Dixie," a competition series starring Charli and Dixie D'Amelio, two of social media's biggest stars. The series has performed incredibly well for Snap and we've got another one, starring Megan Thee Stallion, set to premiere in early 2022.

Despite the ongoing COVID pandemic, 2021 was also a busy year on the production front. Along with wrapping our released projects, we also shot the first season of "Million Dollar Wheels," a new unscripted series for Discovery executive produced by Jamie Foxx; our third, as-yet-unannounced "30 for 30" film for ESPN; an independent narrative feature film, "Share," which we hope will make its festival debut in 2022; and several other unannounced projects for Showtime, Netflix, Hulu, and others.

We couldn't have done any of this without our producing partners, directors, and other creative talent in front of and behind the camera, and we can't wait to share all our new projects in 2022. 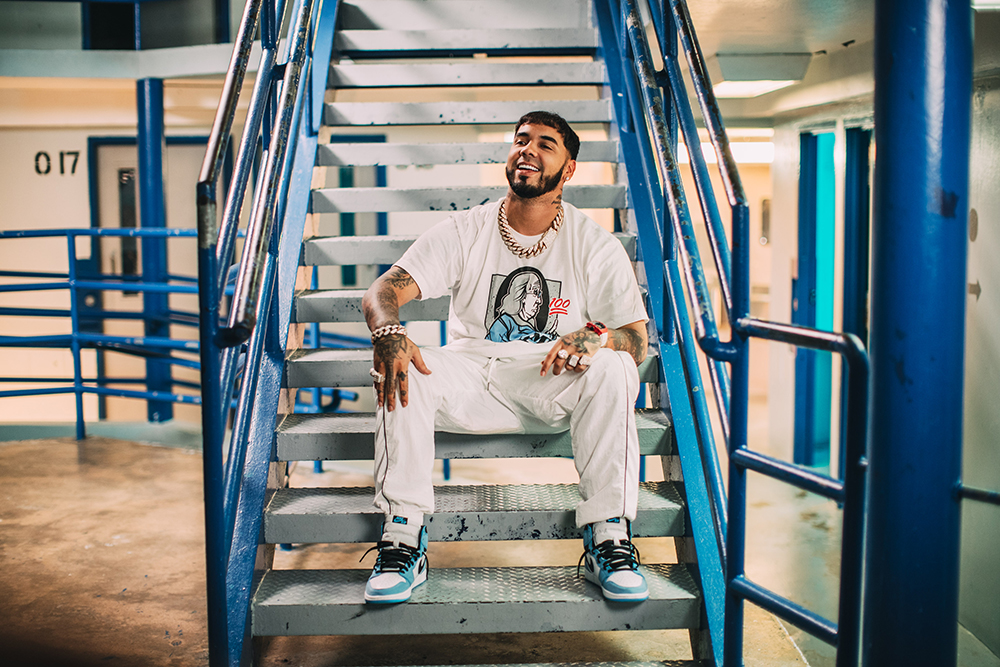