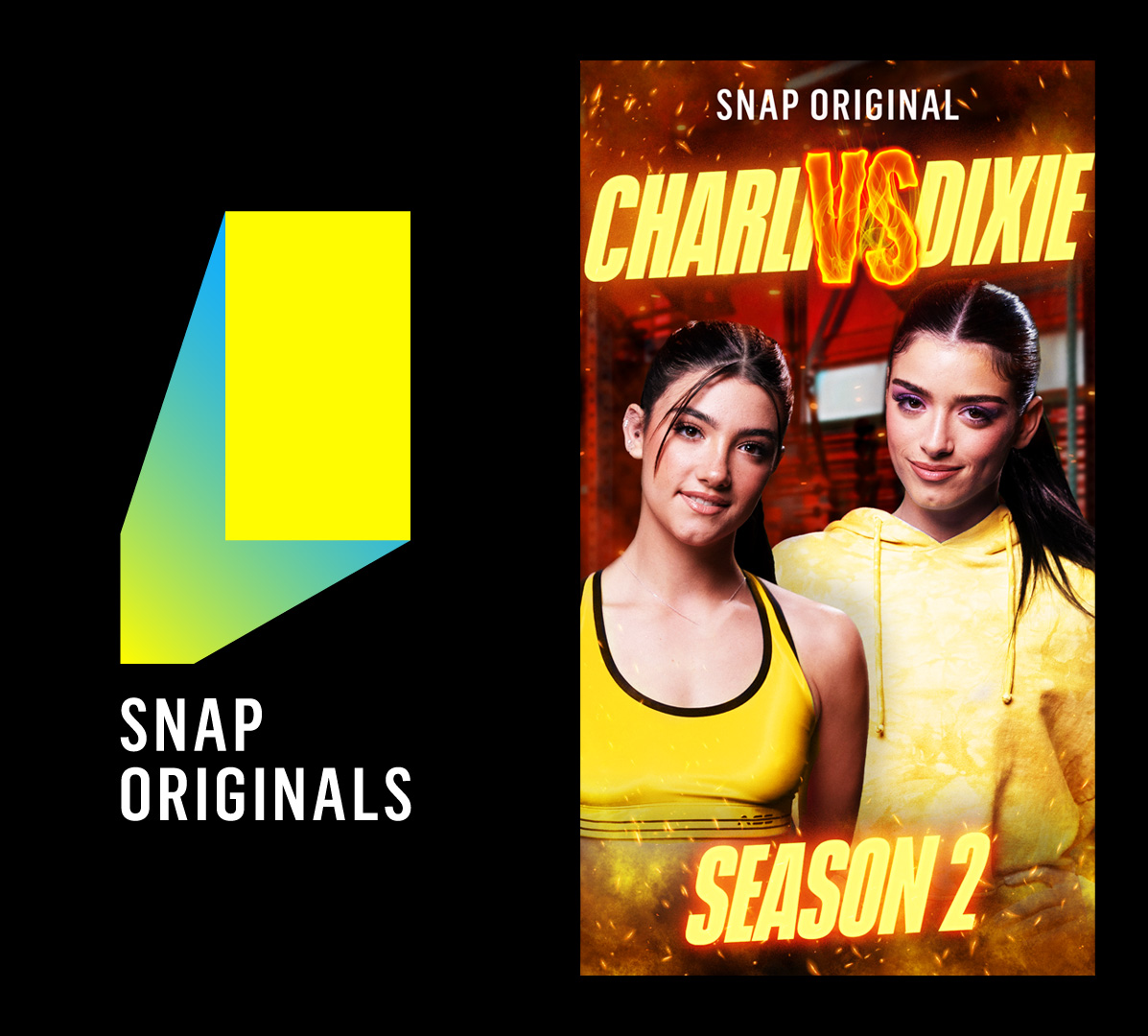 Snap today announced that it has renewed our unscripted competition series, “Charli vs. Dixie,” for a second season.

The announcement came during the company‘s 2022 NewFronts presentation for advertisers, at which the D‘Amelio sisters made a special appearance via video message.

The series, which sees Charli and Dixie battling head-to-head in in various challenges that test their bravery, athleticism, and ingenuity while their squad of famous friends judge from the sidelines, has been watched by 20 million users since its release last year, according to Snap. Along with bragging rights, the sisters compete to earn money for their charities of choice, with $50,000 on the line.

Season Two will be released later this year. Westbrook Media produces the series in collaboration with Five All in the Fifth.

During the Snap presentation, the company also touted one of their newest series, “Off Thee Leash with Megan Thee Stallion,” also produced by Westbrook and Five All, which has been watched by more than 16 million users since it premiered in February. 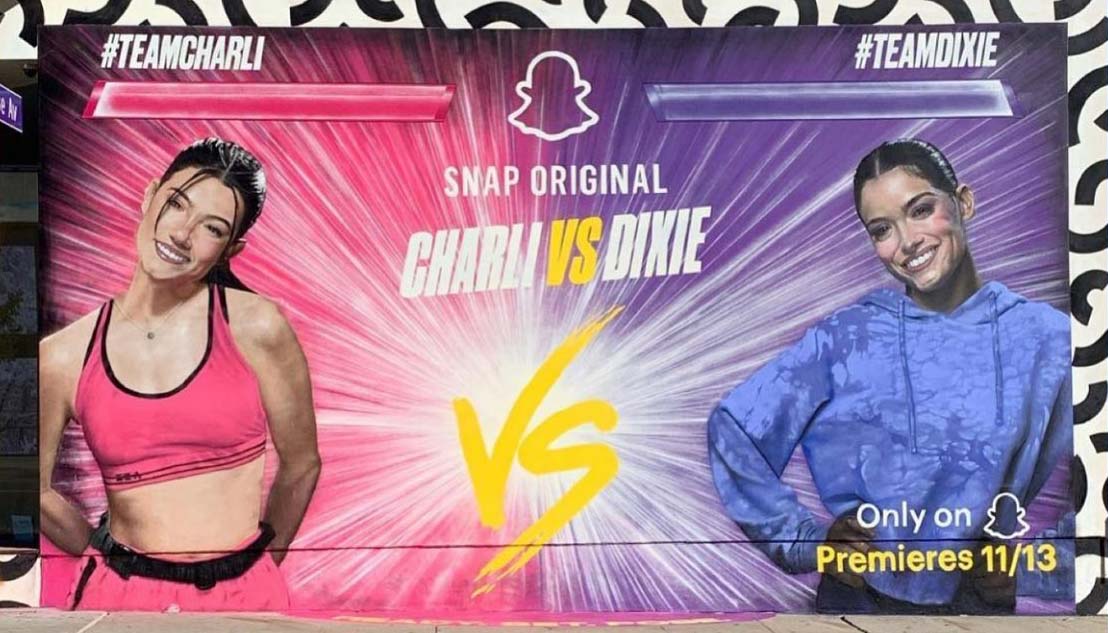